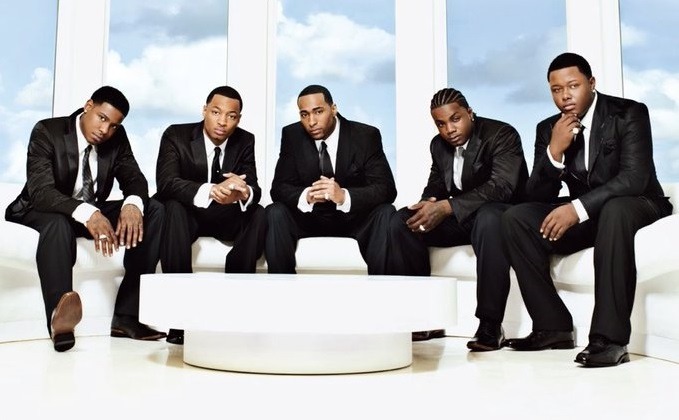 Ready for the return of Day26? The former-Bad Boy group, formed by Diddy’s Making The Band show, is planning a reunion in honor of their 15th anniversary.

The full roster of Robert Curry, Brian Andrews, Qwanell Mosley, and Michael McCluney has appeared in social media images together and is confirmed to participate in the group’s reunion.

TheJasmineBrand notes Mosley shared an image of all of the members in the studio. The picture was captioned, “We back @officialday26 vibes in the studio.”

Willie shared the image on his Instagram story: “From the gym to the Stu!!!! 15 Year Anniversary in full effect!!!”

You can see the announcements below. Are you excited about their return?