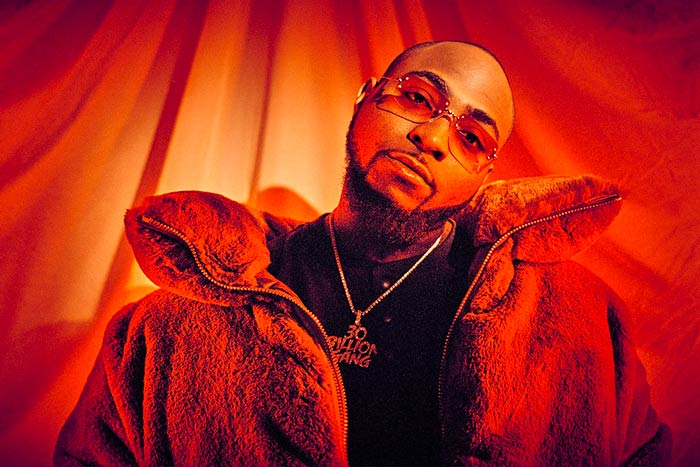 The stars are aligning for Davido’s new album.

The Afropop superstar has enlisted some of music’s biggest names for his highly-anticipated third album A Better Time. In addition to “FEM” and the Lil Baby-assisted single “So Crazy,” the 17-track set features Nicki Minaj on “Holy Ground” and Nas on the Hit-Boy-produced “Birthday Cake.”

According to Genius, the tracklist also includes a collaboration with Chris Brown and Young Thug (“Shopping Spree”), plus appearances from Africa’s own Mayorkun, Mugeez, Sho Madjozi, and Bella Shmurda.

The album, which arrives a year after his 2019 LP A Good Time, was not planned and resulted from his tour being canceled due to COVID. “I got back in the studio, and funny enough, I was making better music than I had previously dropped, and we just kept going,” Davido told Rolling Stone. “Before I knew it I had 20 songs in the studio, all done and recorded and finished. Then I was like, ‘Should I just put it out?’”

“My sophomore album was called A Good Time, so, obviously, A Better Time, it’s a better album,” he added. “I took my time. Better visuals, better production, everything as a whole package.”

A Better Time drops Friday. See the tracklist below.