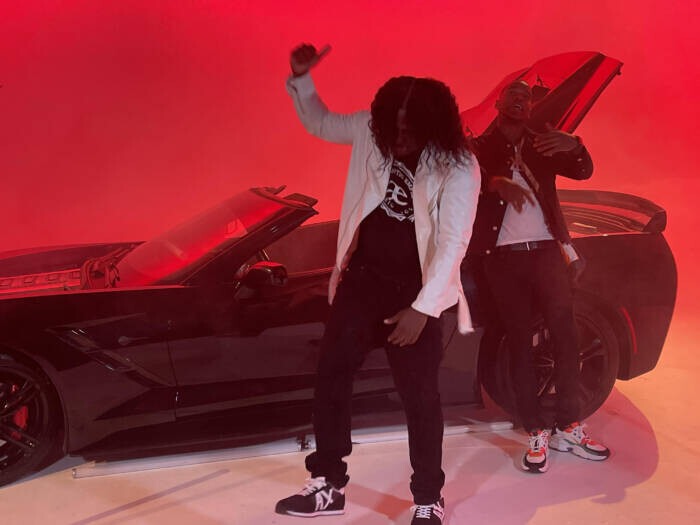 In 10th Grade, Rainerr began participating in and winning local talent shows. His talent show success increased his confidence and made him more determined to make it in the music industry. In 2003, David Rainerr was selected to participate in the competitive reality TV show ‘American Idol’ where he flew to the west coast, in hopes of winning a recording contract.

Although his American Idol dreams didn’t equate to music industry success, Rainerr progressed through life with music being his main focus. Rainerr was a natural at mastering songwriting and playing every instrument. Rainerr cherishes the art of song formulation and puts all of his appreciation into all of his pieces. In 2008, Rainerr honed his attention on songwriting and the results were classic hit records for artists like Trey Songz, Chris Brown, and many more chart-topping singles.

Despite many obstacles, Rainerr’s career is constantly on the rise. By providing his fans with an “urban and soulful sound” Rainerr sets himself apart. Not to mention, his use of strong and passionate lyrics, allow fans to fall in love with how his music can be easily related to. Rainerr is inspired by old school R&B and tries to give the same vibe in all of his songs.

Recently, David Rainerr released his comeback single “OTM” featuring 1playy. The official music video for “OTM” is on Youtube and other streaming platforms.