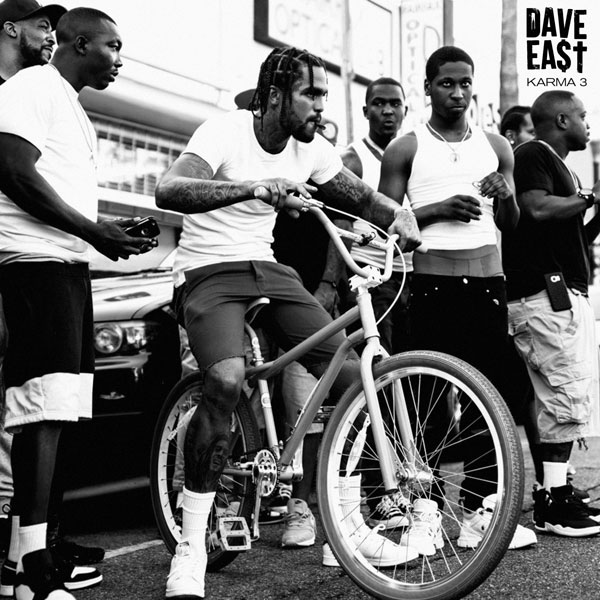 Karma is coming back around.

Dave East is set to release the third installment in his Karma mixtape series this Friday, Aug. 14. Ahead of its release, the Harlem rapper has revealed the star-studded tracklist.

The project is dedicated to his close friend and fellow New York rapper Kiing Shooter, who died in May due to complications with coronavirus. “Love You Shooter,” East captioned the cover art.

Karma 3 marks East’s first project since his 2019 debut Survival, which debuted at No. 11 on the Billboard 200. The Karma series began in 2017, followed by the second installment in 2018.