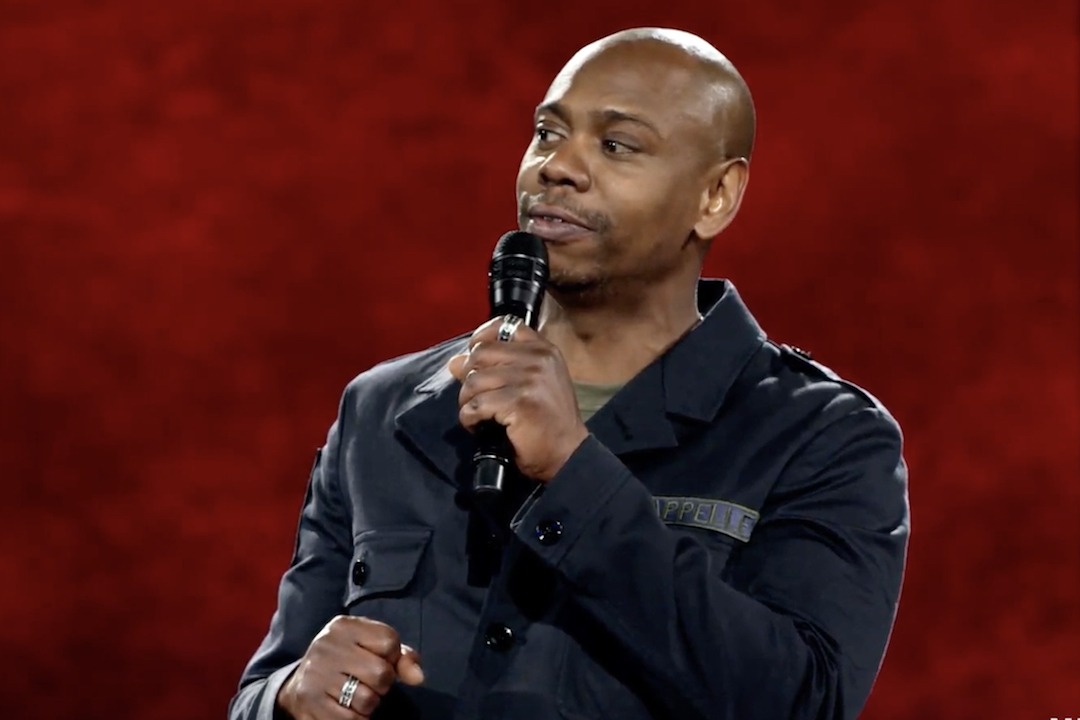 Comedian Dave Chappelle’s high school alma mater is postponing a fundraiser set to feature the comedian after students threatened to walk out.

The event originally scheduled for this month was set up to raise money for a new theater, which was to be named after Chappelle, at Baltimore’s Duke Ellington School of the Arts.

It’s now being postponed to April of next year. Students expressed discomfort for LGBTQ+ classmates in light of Chappelle’s recent Netflix special, The Closer which featured jokes aimed at the trans community.

In response, the school says they will be holding “listening sessions” for students to discuss concerns and will be upgrading their social studies curriculum to incorporate topics of political activism, civic engagement, arts activism, and the intersections of race, gender, and sexuality.

Dave Chappelle recently responded about his controversial stand up special The Closer. During his show in Nashville in late October, Chappelle remained unapologetic saying, “I said what I said.”

However, Dave made it a point to clarify he is willing to meet with members of the LGBTQ community, as many have called his special transphobic.