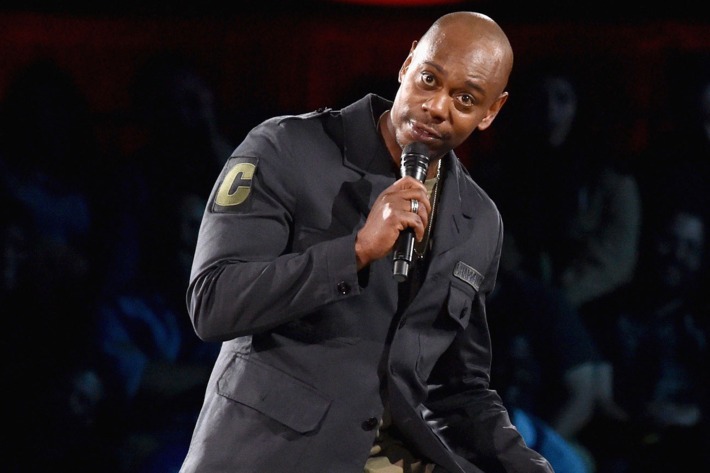 Dave Chappelle has received numerous amounts of backlash after his recent Netflix standup special The Closer. In wake of the backlash, Chappelle’s alma mater, Duke Ellington School of the Arts, postponed their ceremony to rename the theatre after the legendary comedian. Despite Chappelle suggesting a fundraiser to determine the name change, the school has made a statement saying that they will move forward with the theatre’s name change regardless of the outcome of the fundraiser.

“While we appreciate Dave’s impromptu and spirited fundraising initiative, we stand behind our decision to honor the wishes of our co-founder, the late Peggy Cooper Cafritz, to name the theatre after Chappelle,” reads a statement from the school. “All donations will go towards arts programming and every donor, irrespective of their support or opposition to the theater naming, will receive an official thank you from our team.”

The statement continued and brought up Chappelles recent visit to his alma mater. “Chappelle cares deeply about Ellington and its students and regards them as family. He made an unannounced visit before the Thanksgiving break to meet with his Ellington family and to hear directly from the few students who have concerns about his recent comedy special, The Closer. He also wanted to directly express support for their safety in light of some disturbing online comments targeting the Ellington community.”

Chappelle recently visited the Washington D.C. school last Tuesday, where he talked to students who had issues with his recent standup. Despite reports of the meeting between Chappelle and the students going awry, the statement noted that media reports of his interactions with students were untrue.

“While there has been extensive media coverage about the theatre naming and Chappelle’s most recent visit to the school, the source stories that have gone viral have been inaccurate, devoid of context, and neglected to include the nuances of art” the statement read.

On Saturday, Chappelle took to Instagram to start a fundraiser in which donations to the school could be made either condoning the renaming or condemning it. If donations for renaming the theater surpassed those not in favor, then he would accept the schools wish to rename the theatre after him. Vice versa.