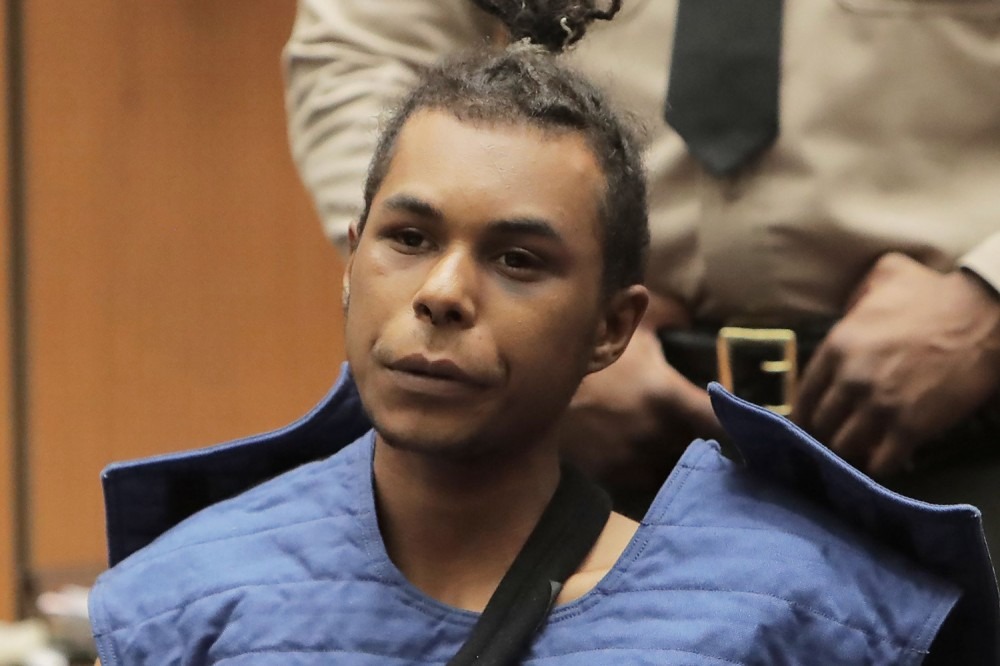 Fans were shocked when Dave Chappelle was tackled by an audience member towards the end of his set at the Hollywood Bowl. Following the attack, the man responsible, Isaiah Lee, was beat up by multiple people backstage before being restrained and put into an ambulance.

Following the attack, Los Angeles County District Attorney, George Gascon, announced that the city would not press felony charges against Lee; instead, they would be charging him with four misdemeanor counts, including misdemeanor battery, misdemeanor possession of a deadly weapon with intent to assault, and two violations for jumping on stage and attacking Chappelle.

Now, it seems as if Lee is changing his mind instead of taking a plea deal instead of heading to trial. Lee appeared in front of a judge on Thursday, June 2, and agreed to a two-month delay in the probable cause hearing for an attempted murder case that he was charged with after stabbing his roommate during an altercation at a transitional housing facility in December.

Lee’s attorney had requested a delay in the Chappelle case so that she could “see if there’s a disposition in the felony matter which would potentially resolve (this case) as well.” His attorney, Chelsea Padilla, was then asked if a claim of mental incompetency would be used, and she replied, “not at this time.”

Chappelle’s lawyer declined to comment on the plea offer. Following the attack, Chappelle had urged George Gascon to reconsider the misdemeanor charges and file felony charges against Lee. “Mr. Chappelle wants this case charged as a felony,” Gabriel Colwell, a partner at Squire Patton Boggs, said. “Entertainers in Los Angeles need to know that the justice system will protect them on stage.”