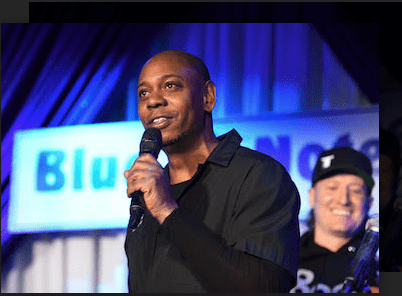 Special guest Niko Is also performed two songs with Talib including their new collaboration “Live From The Blue Note” which was recorded at the club a few weeks ago. Other notable moments in the set included Talib’s performance of his classic “Get By” and a cover of Paul McCartney’s “Eleanor Rigby”.