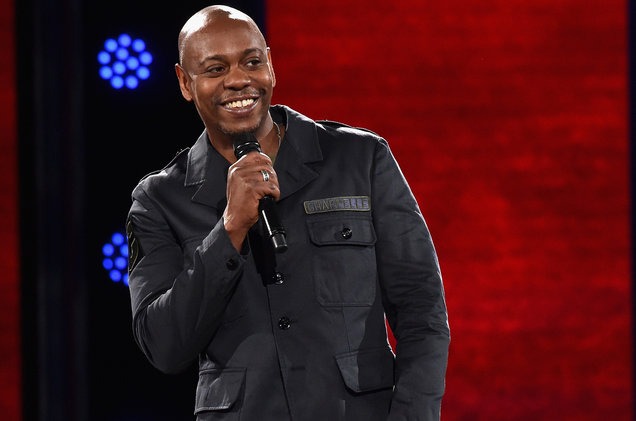 If “I said what I said” was a person, insert Dave Chappelle.

Comedian Dave Chappelle is finally speaking out about his controversial stand up special “The Closer.”  During his show in Nashville over the weekend, Chappelle remained unapologetic saying, “I said what I said.”

He made it a point to clarify he is willing to meet with members of the LGBTQ community, as many have called his special transphobic.

Netflix employees have been protesting for more inclusive working conditions because that’s where audiences can watch “The Closer.”

Chappelle joked he’s the only one not allowed in their offices. He said he would meet with members of the transgender community on a few conditions.  First, they have to watch his special from beginning to end and they can only meet on his terms, as he will not be summoned.