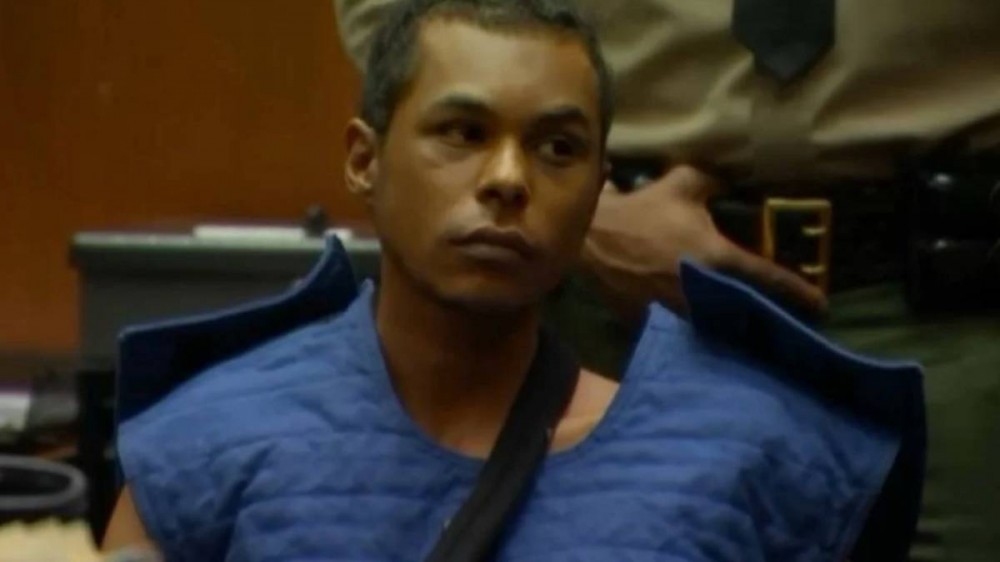 Los Angeles, CA – The 23-year-old man who attacked Dave Chappelle on May 6 mid-set at The Hollywood Bowl, Isaiah Lee, apparently has a history of violence. According to TMZ, Lee is currently facing an attempted murder charge for the alleged stabbing of an ex-roommate.

The Los Angeles County District Attorney’s Office said Lee stabbed the man in December 2021, which wasn’t unveiled to the public until the Chappelle incident. As D.A. George Gascón explained, “The publicity generated by the attack on Mr. Chappelle helped police solve this crime.”

Isaiah Lee reportedly stabbed his roommate at a transitional housing apartment, but the victim — who previously reported the attack to police — was unable to identify Lee as the attacker until he saw him in the news.

Lee was initially facing a felony assault charge for attacking Chappelle but was ultimately charged with four misdemeanors. But now, it looks like he will be hit with a felony after all. Lee appeared in court on Thursday (May 19) and entered a plea of not guilty.

The Chappelle incident resulted in a trip to the hospital for Lee. Shortly after he ambushed the comedian onstage, he was the recipient of a brutal beatdown. In photos of the aftermath, Lee is bloodied and bruised with a swollen eye and broken arm.

The Los Angeles Sheriff’s Department website shows Lee’s bail is currently set at $1,00,000 for the attempted murder charge and $30,000 for the Chappelle attack. He’s expected back in court on Friday (May 20).