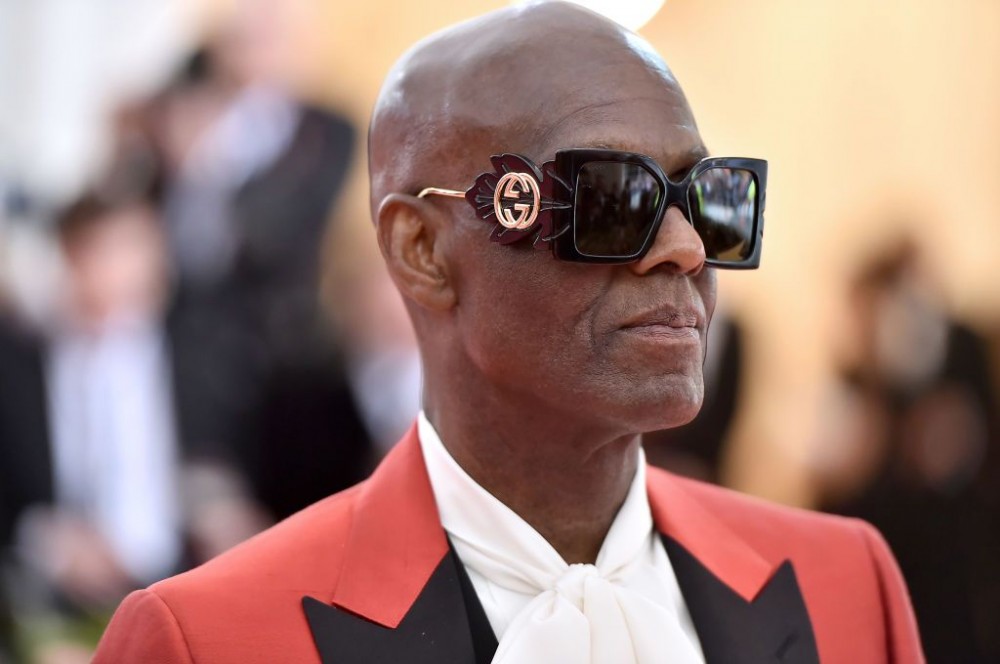 The clothing brand Gap has been making major moves in the fashion industry. Already, they teamed up with Kanye West and Balenciaga, now they’re partnering up with Harlem’s fashion icon Dapper Dan.

Dapper Dan, who made his name creating his own luxury-label items using authentic pieces from Fendi, Louis Vuitton, and Gucci at his Harlem atelier in the ‘80s and ‘90s.

His goal is to apply that same creativity to Gap. His first piece of clothing will be the salmon-colored hoodie that reads, charmingly, “DAP” in the same Gap font.

“This is the first time Gap has ever modified our iconic heritage logo by personalizing it for this collaboration,” said Mary Alderete, global head of Gap marketing.

Although Dapper Dan has collaborated with designer brands such as Gucci, Gap has taken his career to new heights literally. Gap debuted the collaboration on 30-foot billboard, on 42nd Street in Times Square.

“Gap allows me to do something I’ve been wanting to do for a long time,” Dap said. “I have so many people who tell me stories, ‘Man, I used to walk by your store when you were in Harlem and I could never afford to buy anything from you. Then, fast-forward 25, 30 years later you’re with Gucci and I still can’t afford you.’ What Gap does for me is it gives me an opportunity to reach down to humanity and let them know that you know you can have a part of me.”

Dapper Dan and Gap’s new Dap hoodie was available for purchase at the price of $99, only slightly more than the average Gap arch-logo hoodie, but like all hyped fashion, the sweater immediately sold out shortly after its 4pm release.