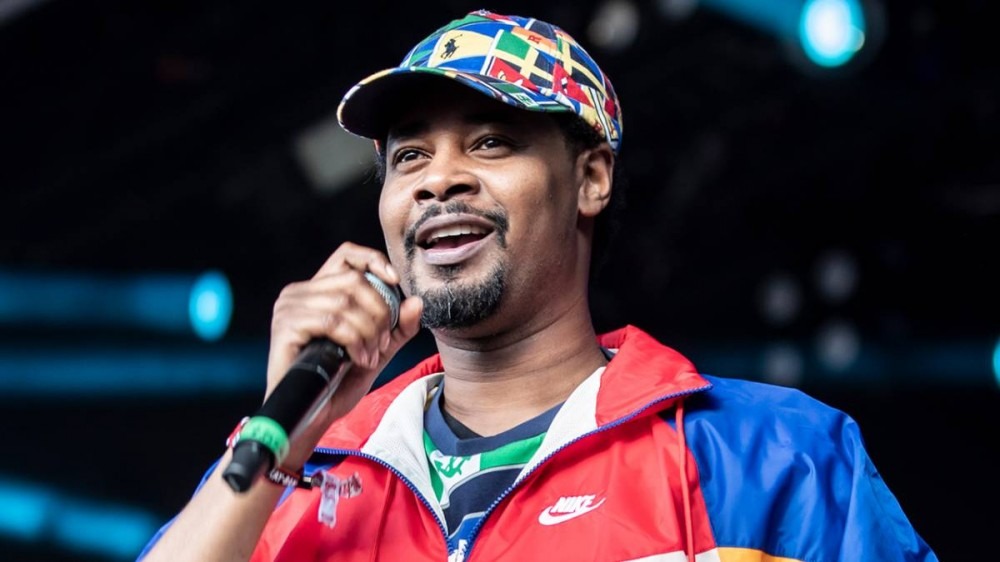 Danny Brown has just about seen it all throughout his life as an artist. On the latest episode of The Danny Brown Show, the Detroit native taught his stoner fans a valuable lesson on how to dodge smoking charges while getting high in your hotel room.

Brown has racked up thousands and thousands of dollars in charges for violating smoking policies at hotels he’s stayed at over the years, but he’s found a few ways to change the odor, one of which involves having a microwave in the room.

“You wanna go buy some microwave popcorn and you wanna burn that shit to the maximum. Everything smell like burnt popcorn, we smoking all day!”

The “Really Doe” rapper shared the explanation on Instagram and his followers got a kick out of the shrewd yet hilarious trick from the expert veteran stoner.

“Hahaha remember that spray shit u had in soho house,” Lou The Human added in the comment section.

For more tricks of the trade from Danny Brown, stream the entire episode below. The wild ride jumps around with DB discussing anything from students studying abroad to the NBA Draft and Hamilton.