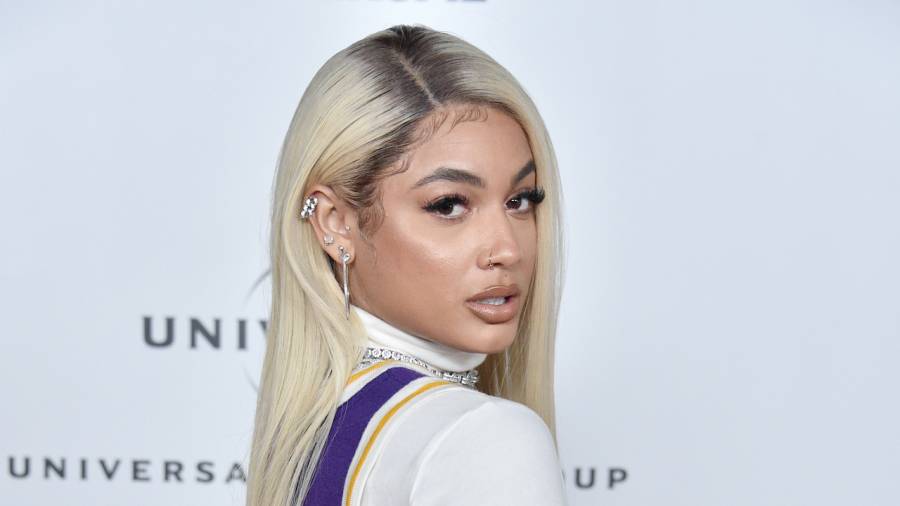 The late John Singleton’s crime drama series Snowfall has become a hit amongst fans. Led by an all-Black cast, the show focuses on Los Angeles’s introduction to crack cocaine in the early ’80s.

Even though Snowfall‘s fanbase continues to grow, not everyone is jumping on the wave, which seems to be the case for Miami native DaniLeigh, one of the very few people who gave Snowfall a shot but couldn’t understand its hype. Leigh took to Twitter to voice her opinion and ask which of her fans sided with her inability to buy into the Emmy-nominated show.

“Am I the only one that can’t get into Snowfall?” Leigh wrote in her since-deleted tweet. It was an innocent question but given the recent drama regarding colorism surrounding Leigh at the moment, it didn’t work out well for the 24-year-old.

Amin Joseph, the Snowfall actor behind the fan-favorite Uncle Jerome, decided to answer her question by referencing the “Lil Bebe” singer’s tone-deaf decision to drop her controversial song “Yellow Bone” in January.

The subtle roast comes after she drew fans’ ire when she teased the “Yellow Bone” song on social media in January. In the song, Leigh boasts about her ex DaBaby wanting a light-skinned woman and the internet was quick to assume the song was a direct shot at the skin tone of the mother of the Charlotte rapper’s daughter, MeMe. People didn’t like Leigh was using the term “yellow bone” and the critics were quick to drag her all over social media.

DaniLeigh tried to salvage her mess with an apology, but she dug herself a deeper hole with the mediocre attempt. Even Grammy Award-nominated artist CHIKA eviscerated the singer in a tweet.

“This is a terrible response to valid criticism,” CHIKA tweeted. “No shade. as a black woman, you should be more than aware of colorism & why this song wouldn’t sit well with a black audience. it doesn’t feel good having a billion people at your neck, but it’s not about being ‘canceled.’ it’s about taking accountability.”