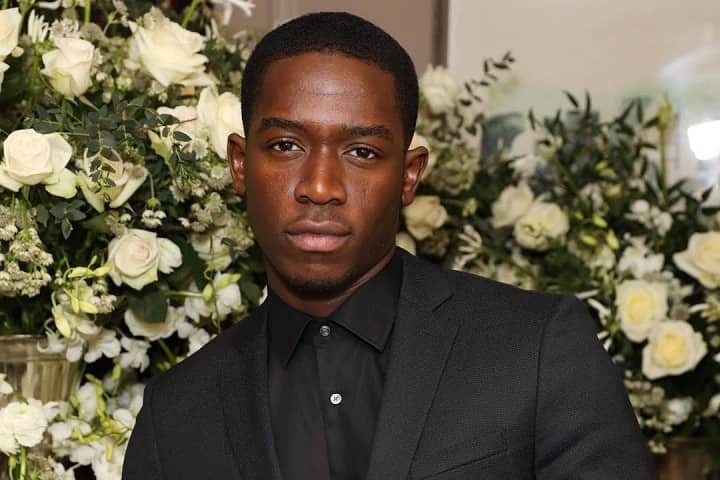 Damson Idris has been making big waves as Franklin Saint in the hit series Snowfall. Despite these moves, there are still people who don’t know who he is. One of those people is Denzel Washington.

Last week a clip circulated around social media of Denzel being interviewed while on the red carpet for his upcoming movie, A Journal For Jordan. The interviewer, Two Bees TV, told Washington that Damson had auditioned for the role of his son in the movie Fences, and is often compared to the legendary actor. Denzel then said that he did not know who Damson was.

“Who are you talking about?” responded Denzel. “I don’t know who that is… What show? Snowfall? No disrespect, Damson, no disrespect.”

Well, Damson saw the video and took to Twitter to make a joke out of it. “Call me Dancin Address from now on. I won’t answer to anything else,” Idris wrote on Twitter after seeing the clip of Washington.

Idris has stated in past interviews how Denzel is a big inspiration in his wanting to become an actor. During an interview in 2017, Idris stated “[Denzel is] phenomenal. I didn’t know I wanted to be an actor, but once it found me I looked at whom people were saying were great. I looked at who I wanted to be like. Not just in acting, but in their personal life as well. Being a well-rounded person, a fine example of good taste and prestige and class, that’s what I really chased, so he was the person that did it for me.”

I guess Denzel didn’t see the clip below.