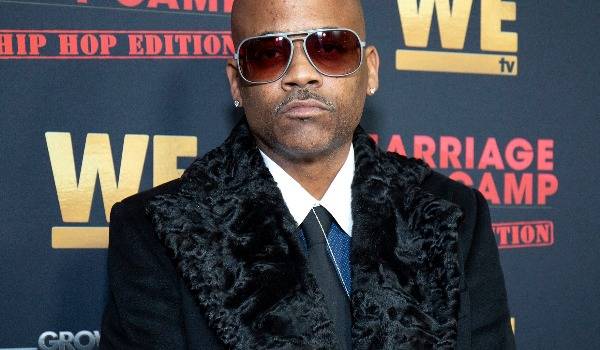 Roc-A-Fella Records co-founder Damon Dash reportedly caught a lawsuit from Roc-A-Fella and attorney Alex Spiro for trying to auction off Hov’s 1996 debut Reasonable Doubt in NFT format. Although the auction never took place, Dash stands accused of “frantically scouting for another venue to make the sale.”

Now, Damon Dash is firing back and alleging JAY-Z’s offer to buy his share of the company was too low, so he’s simply seeking other avenues.

According to TMZ, Dash claims the lawsuit is “full of inaccuracies” and points out it’s not just Reasonable Doubt he’s trying to sell. Rather, it’s his entire stake in Roc-A-Fella Records.

He says JAY-Z attempted to buy his one-third share of Roc-A-Fella in March at a price he “deemed unacceptable,” so he’s simply looking for another buyer. When and if he finds the buyer, Dash says, “Under the terms of the deal with a potential buyer, the buyer would buy my share of Roc a Fella Records and JAY-Z will have exclusive administration rights.”

Dash believes the lawsuit, which was filed on Friday (June 18), was “a scare tactic to prevent him from selling something he believes he has the legal right to sell.”

But Spiro begs to differ and says Dash has no legal ownership of the album. The prosecution wants Dash to forfeit any Reasonable Doubt NFTs he may have already prepped for sale.

Roc-A-Fella Records was founded in 1995 by Damon Dash, JAY-Z and Kareem “Biggs” Burke under the Def Jam Recordings umbrella. The imprint is responsible for albums such as JAY-Z’s The Blueprint, Kanye West’s The College Dropout and, of course, the aforementioned Reasonable Doubt.