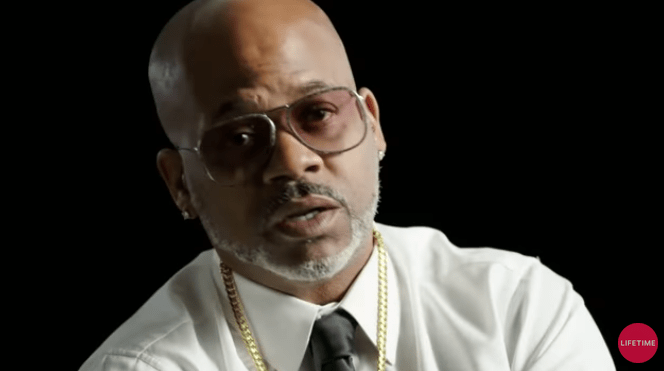 Just this Halloween, news broke that infamous ex-drug lord and government informant, Alpo Martinez was fatally shot in his hometown of Harlem, New York. The 55-year-old was notoriously known following the role of Rico in the movie Paid in Full which included events that took place in Martinez’s real life.

Upon Martinez’s death, rapper Camron who portrayed Alpo in the film, along with Mehki Phifer, took to Instagram to reflect on the making of the classic film and the influence Martinez had on them. The movie, which was released in 2002, generated millions in the box office.

For years fans have been wishing there was a part two, to the classic film, and their wishes may have just come true. One of the original producers of the film, Dame Dash says that he is now ready for Paid in Full 2 following Martinez’s death, mentioning that he struggled for years in finding an ending for the sequel but has been met with a lightbulb over his head following the recent news.

“;Paid in Full’ is a reflection of everything I’ve learned and I am really going to see it through now that there’s an ending,” Dash explains to PageSix. “So this is going to dramatically change based on what happened Sunday. I was stuck on how to really approach it and this is actually giving me more clarity.”

“Everybody’s thinking it’s got to be tight, and based on the fact that I have creative control, I can do things the right way. Sh*t’s going to be incredible,” he continued.

Are you ready for a Paid In Full sequel?