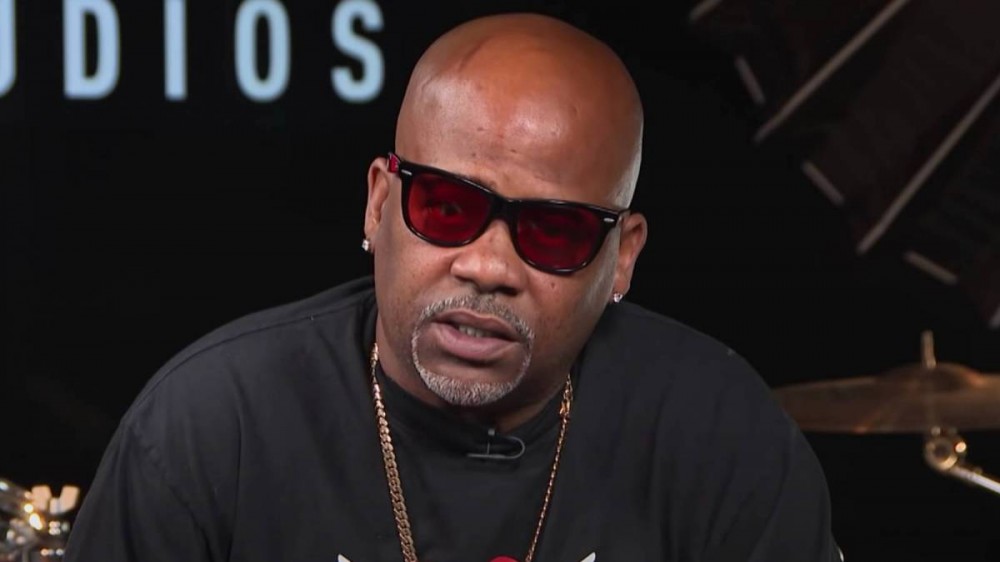 The 2002 film Paid In Full starring Wood Harris, Mekhi Phifer and Cam’ron became a cult classic within Hip Hop culture, and fans who have been waiting for a sequel can rejoice now that it’s currently in development.

Paid In Full ended with Cam’ron’s character, Rico, going to prison but implying he’ll be back on the streets in no time, leaving the door open for a role reprisal in the sequel. During a recent appearance on NFL legend Shannon Sharpe’s Club Shay Shay podcast, however, Dame Dash slashed hopes of the original cast returning in Paid In Full 2.

“They’re too old,” Dame — who produced Paid In Full — said matter-of-factly after he was asked if fans will see any of the original actors in the sequel. “They’re all 50 now. We’re going to make Cocoon: Paid In Full? It’ll be what? Paid In Full: Nursing Home? They’re too old to play young characters.”

.@DuskoPoppington on why Cam’ron, Wood Harris and Mekhi Phifer won’t be in Paid in Full 2:

“They too old, they all 50 now…It’ll be what? Paid in Full Nursing Home?” 🤣 pic.twitter.com/Hr9dvaBYEr

Paid In Full was based on Harlem drug lords Rich Porter, Alpo Martinez and Azie “AZ” Faison’s time running the streets of New York City in the 1980s. AZ is the only surviving member of the three, so his character’s appearance in the sequel wouldn’t be too farfetched.

On the other hand, Porter was killed in 1991 and Alpo succumbed to his injuries after being shot five times in the chest while riding around Harlem on Halloween 2021.

Last month, Dame Dash revealed in an interview with AllHipHop that he’s getting ready to start filming Paid In Full 2. The movie will begin shooting in Newark, New Jersey, but this time telling the story of Harlem’s relationship with hustling in the late ’80s and early ’90s.

“It’s what happens after [they] put all that work on the street, and somebody had to get that money back,” Dash said. “There’s a lot of perspectives that people don’t know. We chose three, really one. Now I’m showing all perspectives.”

Kevin Chiles, Jay Black and Lou Simms were all former Harlem drug kingpins who operated at the height of the crack epidemic. Paid In Full grossed over $3 million worldwide and had a stellar soundtrack with songs from JAY-Z, Cam’ron, Master P and more.