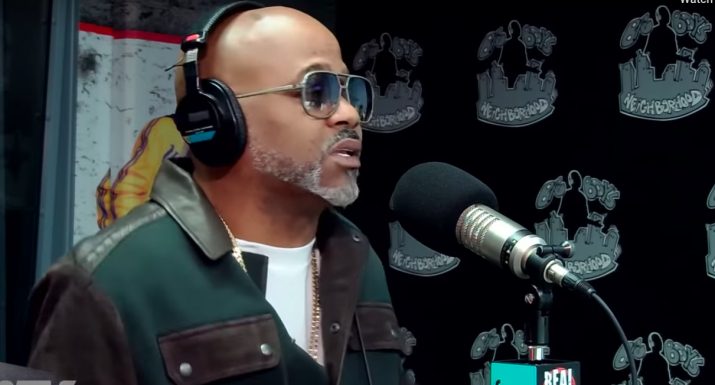 In case you missed it, Kanye West was removed from the GRAMMYs performance lineup. Following the news, The Game hit Instagram and let off a lengthy statement. Now it’s longtime YE supporter and friend Dame Dash speaking in support.

TMZ caught Dash in the airport and let out a clear statement: “Ye don’t give a fuck about the Grammys. We’ll make our own Grammys.”

“I’m not trying to fit into somebody else’s system,” Dash added. “So we just create our own so we ain’t gotta worry about nobody else’s rules. … It’s not for them to judge who’s hot. It’s for us. They really shouldn’t be giving us the awards. We should be giving them the awards. They gotta respect our culture.”