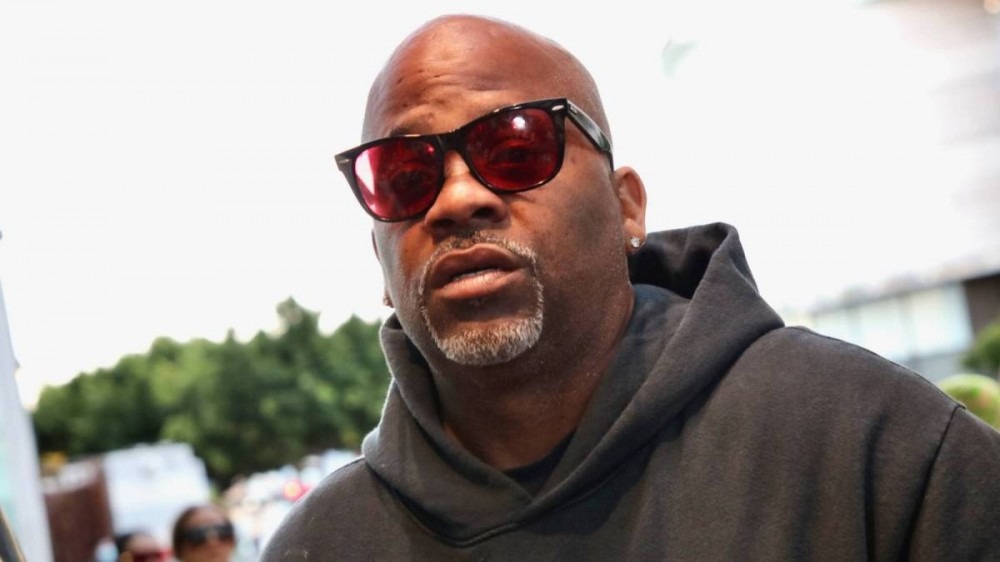 Kanye West is a man of many talents — rapper, entrepreneur, fashion designer and producer, to name a few. But his ability to make headlines, especially when he has a project to promote, is unparalleled.

During a recent interview with The Jasmine Brand, Roc-A-Fella Records co-founder Damon Dash talked about Ye’s cultural impact and made a pretty lofty comparison to the inimitable King of Pop. As Dash was discussing Kanye’s time at the iconic label, he suggested he always knew the 44-year-old artist would be a pillar of the culture.

“I was the guy who always ran around with a camera ’cause I knew that these moments were priceless, it was just a matter of when it was time,” he said. “So, I was glad that they actually took that advice and did that, or at least followed the example. I got a lotta footage, but it’s just the time, it’s always about the times. I think this is the right time for that.”

Dash then referred to Ye as “our new Michael Jackson” and added, “Whether that’s negative or positive, that’s just what it is … every move he makes, everybody’s paying attention to … he triggers the world.”

Kanye West is preparing to release Donda 2 on Tuesday (February 22), the sequel to 2021’s original. But for the past several weeks, he’s been focused on dragging Saturday Night Live actor Pete Davidson, who’s currently dating his estranged wife Kim Kardashian.

After ridiculing Davidson for most of February 13, Ye returned with another barrage of posts aimed at “getting his family back” less than 24 hours later, encouraging his 11.5 million Instagram followers to harass Davidson on site, which evidently concerned Kardashian.

“THANK YOU GUYS FOR YOUR SUPPORT OF MY FAMILY,” he said in a since-deleted post. “MY FAMILY MEANS MORE TO ME THAN ANY OTHER ACCOMPLISHMENT IN LIFE IF ANYONE LOVES ME AND MY FAMILY IF YOU SEE SKETE IN REAL LIFE SCREAM AT YHE LOOSER AT THE TOP OF YOUR LUNGS AND SAY KIMYE FOREVER.”

Kanye West encourages fans to yell “Kimye Forever” at Pete Davidson if they ever see him in public:

“IF ANYONE LOVES ME AND MY FAMILY IF YOU SEE SKETE IN REAL LIFE SCREAM AT THE LOOSER AT THE TOP OF YOUR LUNGS AND SAY KIMYE FOREVER 💔” pic.twitter.com/f2KncnyncR

Shortly after, Kanye West posted a Baby Boy meme of actor Ving Rhames putting Tyrese in a chokehold with the caption, “UPON MY WIFE’S REQUEST PLEASE NOBODY DO ANYTHING PHYSICAL TO SKETE. IM GOING TO HANDLE THE SITUATION MYSELF.”

He followed up with a private text from the SKIMS founder suggesting Davidson was getting threats. “U are creating a dangerous and scary environment and someone will hurt Pete and this will all be your fault,” Kardashian wrote. “There are dangerous people out there and this is scary and doesn’t have to be,” to which Kanye replied, “I will always do everything to protect you and our family forever. And I listened you and told everyone to make sure nothing physical happens to Skete.”

Despite Kanye West’s wild antics, they’re clearly working in his favor. According to another post from the Hip Hop billionaire, his steam player has already amassed over $2.2 million in sales as part of his “anti-streaming revolution,” proving there’s still an audience excited to see what Ye does next.