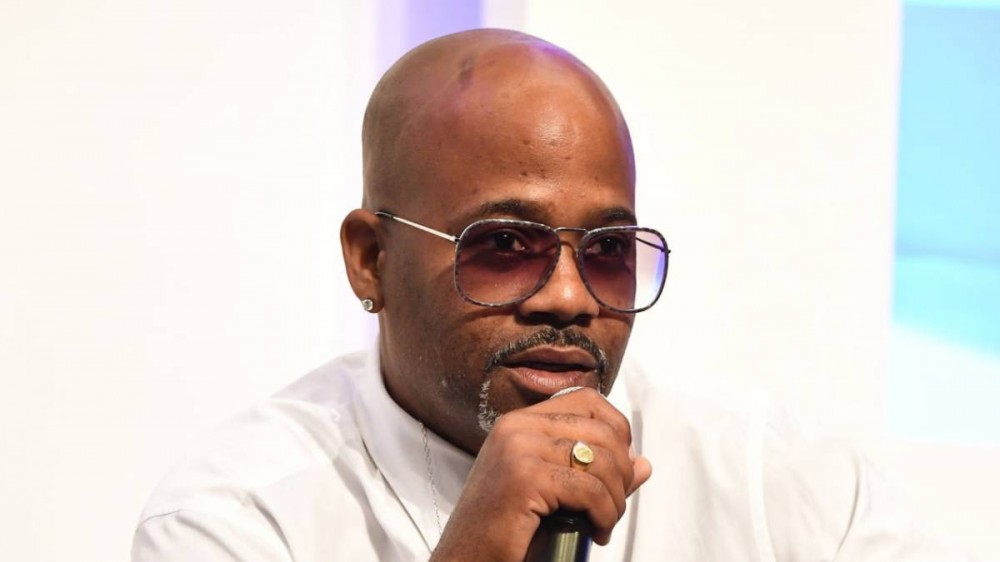 During a sitdown with Revolt TV’s Assets Over Liabilities, Dame Dash broke down the importance of a strong sales team and said anyone handling advertising revenue is automatically the boss.

“Anything that’s run by the ads, the sales team that’s the boss,” the music mogul said. “Cause that’s the person that’s paying the bills. So, if you wanna get in this business, and what I’m learning is paid subscription doesn’t work. So anybody that thinks Netflix is this that and the third they just dropped 40%, they always gotta raise a billion. They might have a lot of catalog and shit right now but they’re spending a lot of bread. Tubi is up 40% it’s free tv. So free subscription work, but if you have people coming directly to you then you have to have your own sales team.”

He continued, “When you’re distributing to a lot of different platforms, most of these digital platforms are subject to the digital sales team. So when you’re on YouTube, it’s the YouTube sales team. So you gotta pay for the distribution…and you don’t know what the fuckin’ cut is on those you know what I mean? So to me, the goal is to get everybody to come here get your own sales team.”

Dame Dash has often been open to sharing his business knowledge. He previously sat down with Forbes in 2017 to disclose tips on how to become rich just by being yourself.

“My delivery can be intense, but it’s intense because I need to be heard,” he told the outlet. “I know that people don’t usually listen, as it relates to constructive criticism, without getting offended. So, I speak my mind with an attitude that I don’t care if you get offended, I just want you to get the message.”

Watch the full episode of Assets Over Liabilities below.