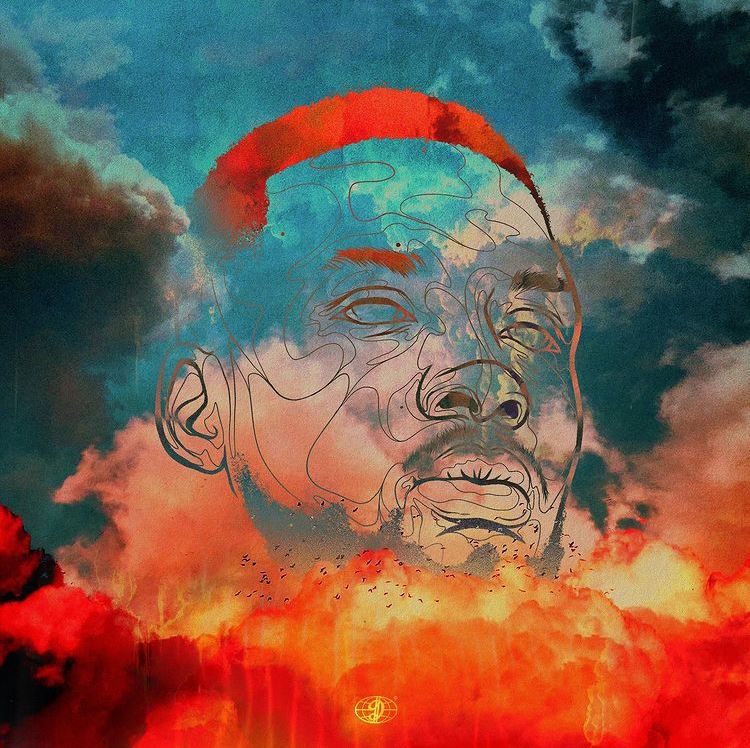 Fresh off a gold medal at the Tokyo Olympics, Damian Lillard is back as Dame D.O.L.L.A. for his new album Different On Levels The Lord Allowed.

The new 12-track album continues to show the respect Dame has as a rapper, landing features from legends like Lil Wayne, Snoop Dogg, and Q-Tip. Also featured across the album is Blxst, Mozzy, Derrick Milano, and more.

“My musical journey has been special,” Dame said of the release. I feel like it’s my best project to date and I think that people will start to respect me as an artist more with this one. Hopefully, they’ll see that I’m really a rapper and I take this seriously.  I’m not just an athlete trying to do music. I’m excited for people to hear it and I hope everyone enjoys it.”

Within the album is also the tribute track to the late Black Mamba titled “Kobe.” The new album follows The Letter O, which he dropped in 2016, and 2019’s Big D.O.L.L.A. album.