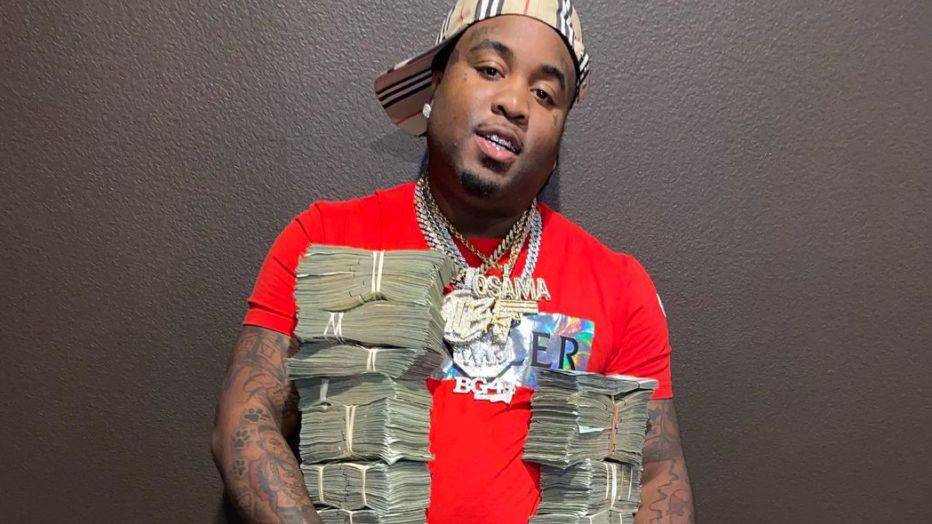 Dallas, TX – Dallas rapper Mo3 has reportedly succumbed to injuries sustained during an interstate shooting on Wednesday (November 11). According to TMZ, the 28-year-old was shot just before noon local time on Interstate I-35 and rushed to the hospital where he later died.

The alleged gunman was driving parallel to Mo3 when he got out of his car and approached Mo3’s vehicle. That’s when Mo3 fled on foot and the gunman started chasing him, firing multiple rounds and ultimately striking him in the back of the head.

When the news of the shooting initially emerged, several different stories started sprouting online regarding his condition. Akademiks fired off an “RIP” tweet commemorating his death, but Mo3’s manager sent at text message to a radio DJ at Dallas’ 97.9 The Beat claiming he was in “stable condition.”

The same manager later updated the DJ with, “He passed away.”

In December 2019, Mo3 claimed he was shot in the head while shooting a video, but it was later revealed it was all a stunt for his “Why?” visual. He was mostly known for his Boosie Badazz collaboration “Errybody (Remix),” which arrived last year.

Mo3’s death comes on the heels of King Von’s November 6 murder. The Chicago-bred rapper was shot and killed outside of Atlanta’s Monaco Hookah Bar after an alleged altercation with Quando Rondo and his crew.

Although Von was taken to Granby Hospital in critical condition, doctors were unable to save him and later passed away from his injuries. He was 26. In the wake of the shooting, authorities have charged 22-year-old Timothy Leeks — who was also injured in the shooting — with Von’s murder.