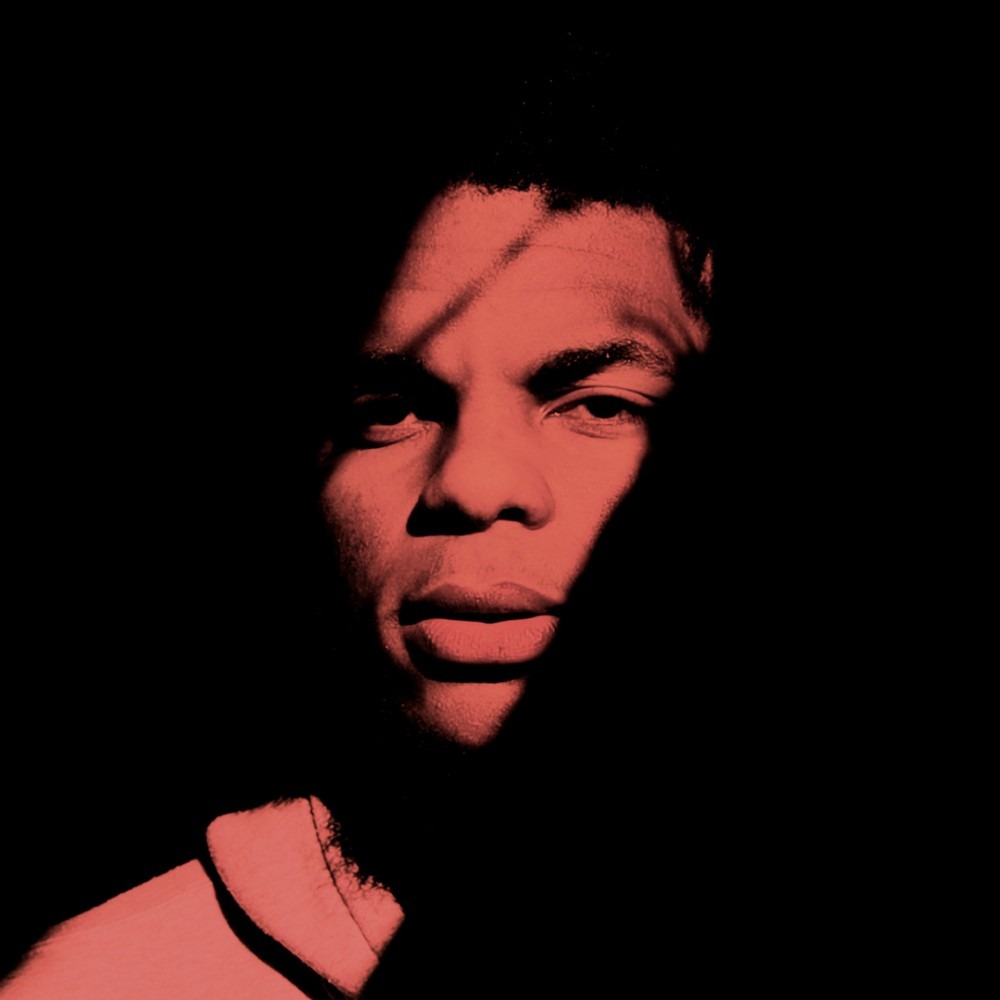 The past couple of months have been tremendously busy for the Bay Area artist. After releasing two singles within a two-month span, the artist also announced that he will be apart of NAAB Radio’s Indie Artist summer tour which kicks off late June, and on top of that, the artist even went on to graduate college.

One month removed from the release of his last single “Walk Away”, DaeShawn returns with aggression on his new song “Revenge On The Soul”. Unlike his previous singles where he mixed in R&B with Rap, “Revenge On The Soul”, or R.O.T.S. for short, is a high-energy track where the artist blends modern day Hip Hop and cinematic orchestral sounds. On the song the young Bay Area artist showcases his versatility as a rapper in ways he never has before, alternating between multiple cadences as the song progresses.

“This felt like one of those types of records that challenge you from a writer standpoint. I remember I had written the whole song and ended up scrapping everything with the exception of a few lines because I felt like what I originally wrote wasn’t up to the standard that I felt it should be at,” stated the artist when talking describing how the song came together.

However, what stands out the most for R.O.T.S. is the message of the song itself. In the song DaeShawn tells a story about the anger issues he was once struggling with and demonstrates how holding on to something as intense as anger can do more internal damage than one may think at the moment.

“Needless to say, I was having a really difficult time and was very frustrated. This wasn’t the kind of anger where you become irritated by someone and then lash out a little to make yourself feel better. This was the kind of hurtful rage. The kind of rage that cuts deeply,” stated the artist. When DaeShawn described his experience, he remarked, “If you don’t handle it soon, it might force you to do something you’ll regret. It was a difficult period, but I’m pleased I was able to handle things properly.” I realized how crucial it is to let go of your pain and work through your issues. Holding on to such things, like I demonstrated in the music video, just causes you more harm.”

“Revenge On The Soul” serves as DaeShawn’s third single from his upcoming album, Transparent 2. The artist has been on a consistent pace, as of late, releasing one single and a music video a month on route to the mid-summer release of his album. “Revenge On The Soul” is produced by DaeShawn Forrest and its accompanying music video is co-produced by him and Brandon Orozco. You can download his new single and check out the music video using the links below.