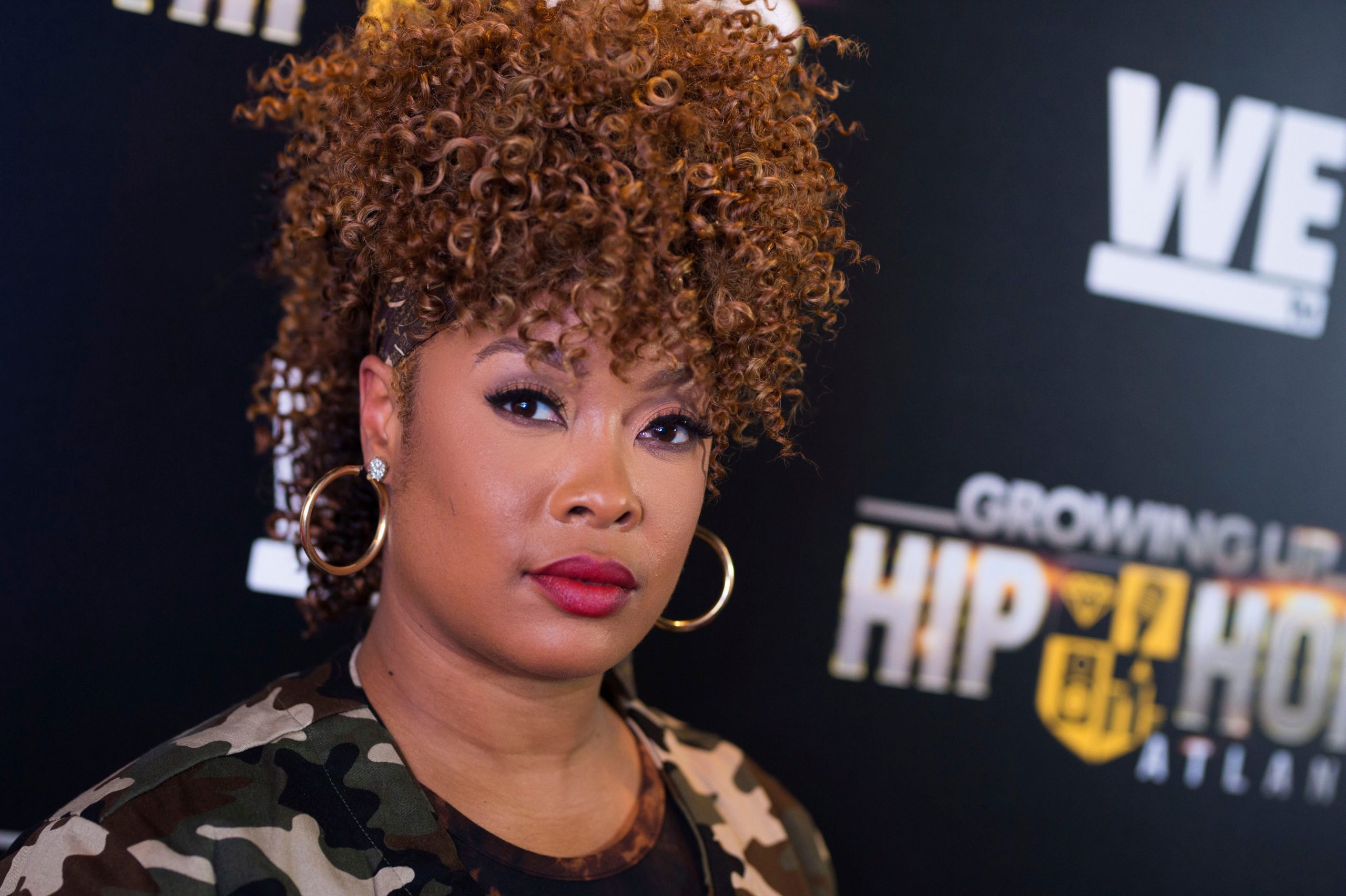 DaBrat is happily in love and engaged to the beauty mogul, Jesseca “Judy” Dupart, but her engagement announcement in 2020 was the first time the rapper came out publicly.

While speaking on The Rickey Smiley Morning Show, Brat opened up about why she decided to share her relationship after being notoriously private for two decades.

“I never confirmed anything because in the ’90s, it wasn’t cool back in the day,” she said. “I’m a little bit nervous because I’m not really used to talking about this thing because I’m not a public person when it comes to my personal life. But when you get blessed and somebody when you weren’t even looking for nobody, and they love you like you’ve never been loved before, it’s a whole different experience.”

DaBrat spoke candidly about her sexuality in a recent interview with Hip Hop DX and said that she thought she was just a tomboy and wasn’t attracted to girls until she was a teen.

“I was a tomboy back then. I didn’t know I was into girls back then, I just thought I was a tomboy. I was never attracted to women until around maybe 18. So, yeah. And I’m grateful that I have someone now who shows me how to be a better person.”

The So So Def First Lady showed appreciation to Jermaine Dupri for never pressuring her to dress too revealing.

“I had my pants backward, cut a hole in my baseball cap, stuck my ponytail through it — I wanted to be the third member of Kris Kross. So I’m grateful that I had a producer like Jermaine Dupri who did not try to change me and say, ‘Hey, in order for you to be famous or sell records or become somebody, you need to show your [tits and a**].’ So I am blessed that he let me be myself, I blended right in with them.”