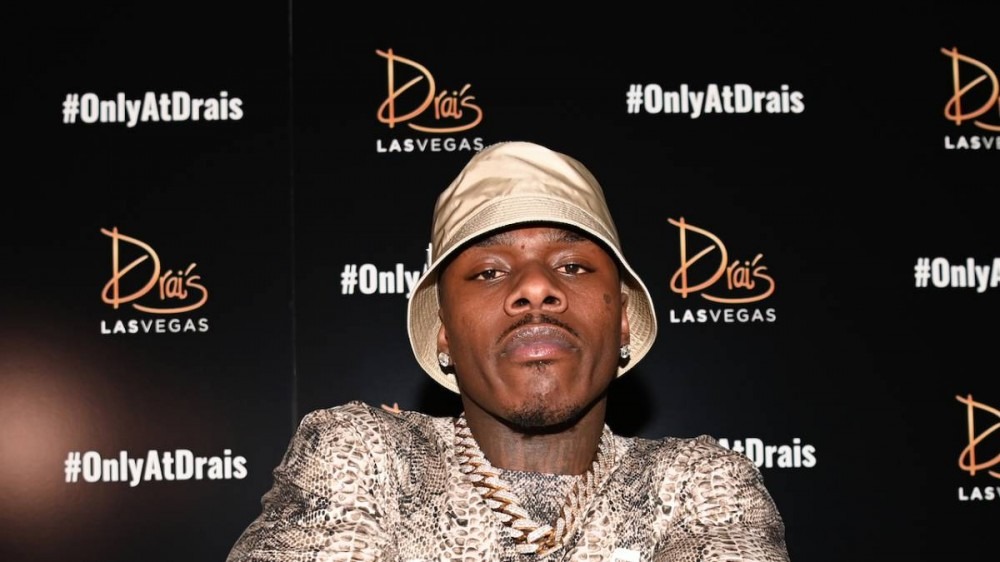 New Orleans, LA – DaBaby’s booking agent Andrew Lieber is blaming promoters in New Orleans for the cancelation of one the rapper’s shows — not low ticket sales.

The Blame It On Baby rapper was scheduled to perform at the Smoothie King Center on Friday (September 2), but the concert was pulled after supposedly selling less than 500 tickets.

However, according to Complex, Lieber said the Ticketmaster website showed misleading information about the number of tickets sold and disputed allegations of low interest.

“DaBaby’s New Orleans show was pulled by the artist’s team due to the promoter being in breach of contract,” Lieber said. “DaBaby will be back in New Orleans very soon to make it up to his fans.”

Greg Pulver, one of the show’s promoters, said they postponed the gig due to “business reasons,” but the Ticketmaster website says it was canceled. Pulver claimed he was working on finding a replacement show on a different date possibly featuring additional artists alongside DaBaby.

Earlier in July, DaBaby revealed he charges $200,000 just to make a club appearance.

“Oh man, it varies, you know? Sometimes I get $200K,” he told the hosts of the Full Send Podcast. “I always overplay it though. … If they’re giving you that type of bag that means it’s love. It means you’ve got that type of draw in that club.”

He also revealed what the biggest bag he’s ever got for a feature is.

Meanwhile, DaBaby pulled up and performed as a special guest at Golden State Warriors star Draymond Green’s wedding in August.

“The Green’s went MAJOR last night! Y’all did it TOO big. Preciate y’all having me,” DaBaby captioned his Instagram post on August 15 thanking the Green family.

The clip features DaBaby rocking the mic and performing his “Suge” hit record while Draymond Green and his wife enter the fold and turn up with the rapper to get the crowd going.