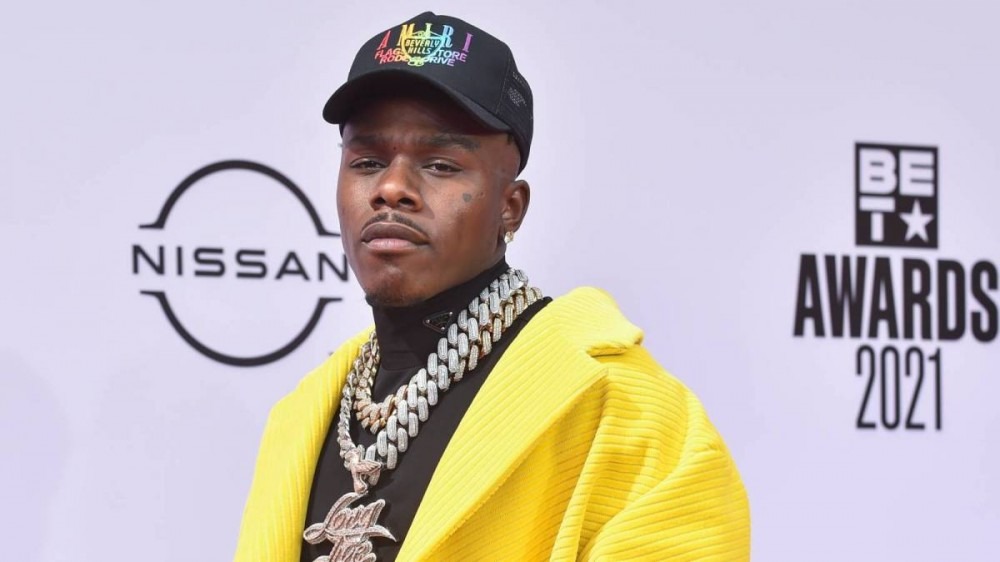 During a red carpet interview with HipHopDX at the 2021 BET Awards, DaBaby briefly stopped to address the online chatter and gave Ludacris his props.

“Super inspired by Ludacris,” he says. “Busta Rhymes, Nelly, Eminem, 50 Cent — everybody’s videos, they used to just be crazy coming up. So I definitely drew inspiration from not only Ludacris but several other artists from previous generations.

“I’m just bringing that new thing to the table this year and I’m one of the only one’s doing it. Baby!”

Lil Duval, who retweeted the DX interview with DaBaby, stirred up an intense debate with his commentary. Ludacris is a veteran Hip Hop artist and one of the first Dirty South rappers to achieve mainstream success, winning an MTV Video Music Award and three Grammy Awards over the course of his career.

Luda also has several multi-platinum albums, stars in one of the most successful film franchises of all time (Fast & Furious), owns his own label (Disturbing Tha Peace), is the co-owner of Conjure Cognac Liquor and founded his own restaurant called Chicken N Beer, named after his 2003 multi-platinum album of the same name.

Meanwhile, DaBaby has earned two No. 1 Billboard 200 albums — 2020’s KIRK and Blame It On Baby — and one No. 1 Billboard Hot 100 single “ROCKSTAR” with Roddy Ricch. He was also nominated for a Grammy Award six times beginning with 2020’s “Suge” single.

DaBaby was nominated in multiple categories on Sunday night (June 27) but wound up going home empty-handed. He did, however, deliver a dynamic, sports-themed performance of his most recent single “Ball If I Want To,” complete with basketball hoops, masked-up cheerleaders and a giant dancing baby. But his appearance during DJ Khaled’s segment caused a little controversy.

Joined by Megan Thee Stallion, Lil Baby, Lil Durk and DaBaby, DJ Khaled ran through a melody of his hits, including “Hats Off,” “I Did It” and “Every Chance I Get” material from his latest album Khaled, Khaled.

“Jealousy is a disease,” Khaled said as he stepped on stage. “Hate is a wasted emotion. Don’t get mad, get a bag.” Despite Khaled’s positive message, Megan Thee Stallion clearly didn’t want to be on stage when DaBaby arrived and exited before he arrived.

The two have been on bad terms since DaBaby dropped the “SKAT” video earlier this month featuring Tory Lanez, the same man accused of shooting Megan last July. After exchanging words on Twitter, they have since unfollowed each other.

Check out the full DJ Khaled performance below.