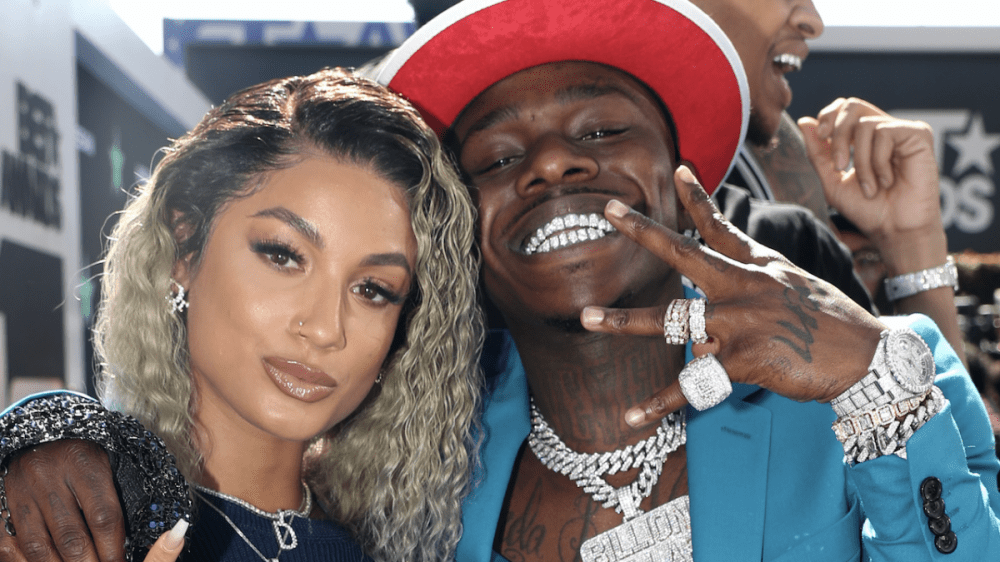 DaniLeigh returned to the spotlight with her “Dead to Me” single, accompanied by a candid interview with Angie Martinez on Tuesday (May 10), where she opened up about her “toxic” relationship with DaBaby after dating on and off for three years and giving birth to their daughter, Velour, in 2021.

DaBaby quickly got wind of his baby mother’s comments and decided to set the record straight on a few things, including the real reason behind kicking her out of his home in November 2021, which resulted in the cops being called after a heated back-and-forth.

Baby claims DaniLeigh was “stalking” the mother of his other daughter, Princess Renny, and felt she was hurting his relationship with his daughter, so he threw her out of his Los Angeles penthouse.

“I feel like you should tell them, folks, the real reason why I put you out,” he said in an Instagram Story post on Tuesday from his car. “It’s ‘cause you were stalking my other baby mama, and that shit was affecting, you know, the relationship with my Princess, my big girl.”

DaBaby calls out DaniLeigh following the release of her new song “Dead To Me” & new interview discussing their past relationship. DaBaby says she waited too long to capitalize off of their drama….👀 THOUGHTS⁉️ pic.twitter.com/afHEYiiRvi

He went on to call Dani and her Def Jam label out for trying to exploit the situation to generate buzz around her music, but even so, DaBaby feels they waited too long if that was the case.

“I feel like you waited too late,” he said. “I told you back in December that you should capitalize on the situation… Feel like that’s a bad move.”

Before concluding his response, the Charlotte native clarified he was with Dani at the time he was involved in a brawl with her brother, Brandon Bills, at a Los Angeles bowling alley in February.

“Before we got on your brother ass, you was just at The London [hotel] with me that whole week getting busy,” he said.

Watch his entire response above and Dani’s interview addressing all things DaBaby with Angie Martinez below.