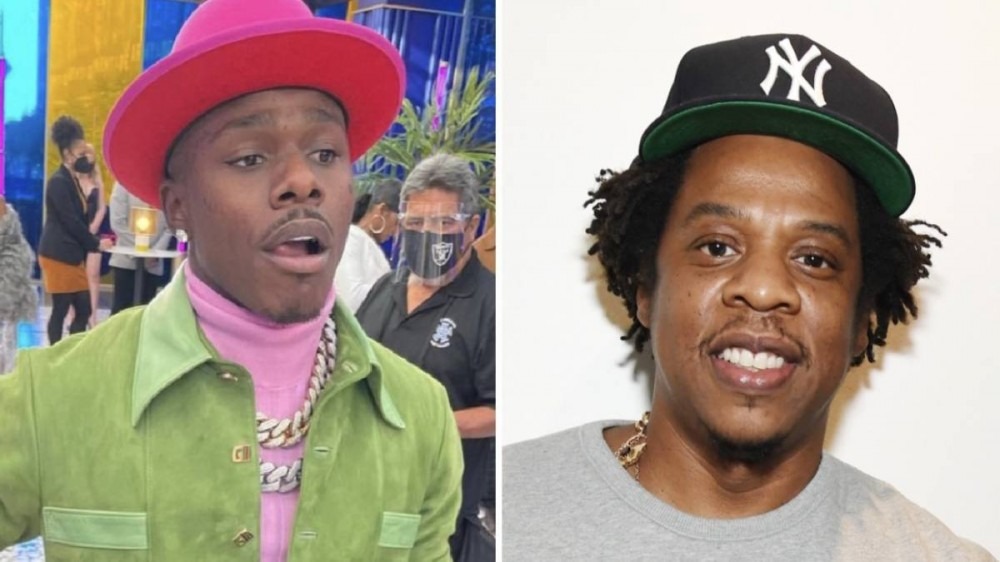 Getting a feature from JAY-Z may be one of the hardest things to do these days in Hip Hop. The legendary MC isn’t as active in the studio these days, so a verse from him comes a dime a dozen. Despite it being a rare feat, rappers still try to get a 16 from the Brooklyn native.

DaBaby took to Twitter Friday (June 25), requesting a JAY-Z feature. The North Carolina rapper wasted no time asking who he needed to contact to get Hov on a record.

“Who I gotta talk to to get Jay-Z on a song?,” DaBaby asked his 4.1 million Twitter followers.

Who I gotta talk to to get Jay-Z on a song?

Fans were already cracking jokes on the request as DaBaby’s former friend, Megan Thee Stallion, is one of JAY-Z’s artists. Megan signed a management deal with Roc Nation in 2019, so getting a feature may be an even harder grab for DaBaby following his recent spat with Megan last week.

Megan and DaBaby were great friends until things allegedly turned sour when the Charlotte native’s collaboration “SKAT” with Tory Lanez surfaced. The music video made its rounds, and Megan was not happy. Inquiring fans did some research and found out Megan was no longer following DaBaby on Instagram.

DaBaby would follow suit after going back-and-forth with Megan and her boyfriend, Pardison Fontaine. With the way things are going between DaBaby and Megan, it doesn’t seem like it will settle anytime soon. The former friends are even going toe-to-toe with each other in the fashion world.

Megan Thee Stallion unleashed a new swimwear collaboration with Fashion Nova on June 24, featuring several pieces designed for taller women. DaBaby has a limited-edition clothing line with booHOOMAN arriving June 30, and it just so happens he announced the news the same day as Megan dropped her collaboration.