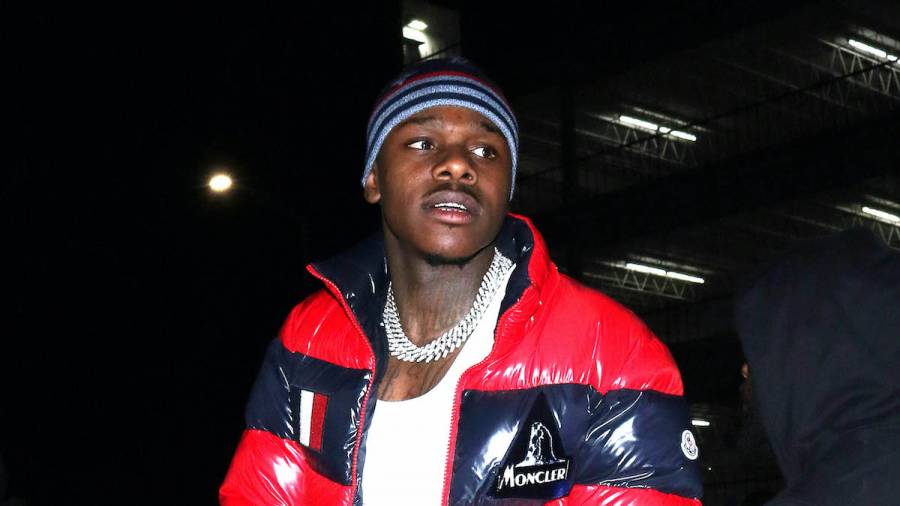 Charlotte, NC – DaBaby was filming a music video in Charlotte, North Carolina over the weekend when gunshots reportedly rang out, sending one person to the hospital with “life-threatening” injuries.

But according to TMZ, a rep for the chart-topping rapper, it was “completely unrelated” to the video shoot. The rep added, “DaBaby sends his heartfelt prayers to anyone injured or otherwise adversely affected as a result of this shooting incident.”

On Sunday (October 4), DaBaby distanced himself from the shooting entirely while plugging a new video on Instagram.

“I wasn’t there for the ‘shootout’ I’m hearing bout,” he captioned the video clip. “I do got a new video on the way tho.”

The shooting took place on Saturday (October 3) apparently near DaBaby’s video set. Earlier that day, the Interscope Records artist had been posting Instagram videos flaunting stacks of hundred dollar bills and clearly having a good time.

“#NEW At 10pm, more on a possible shooting in the Derita neighborhood,” Beach wrote. “Witnesses say rapper ‘DaBaby’ was filming a music video in the area, when it happened near W. Sugar Creek & Gibbon Rd. MEDIC says one person has life-threatening injuries.”