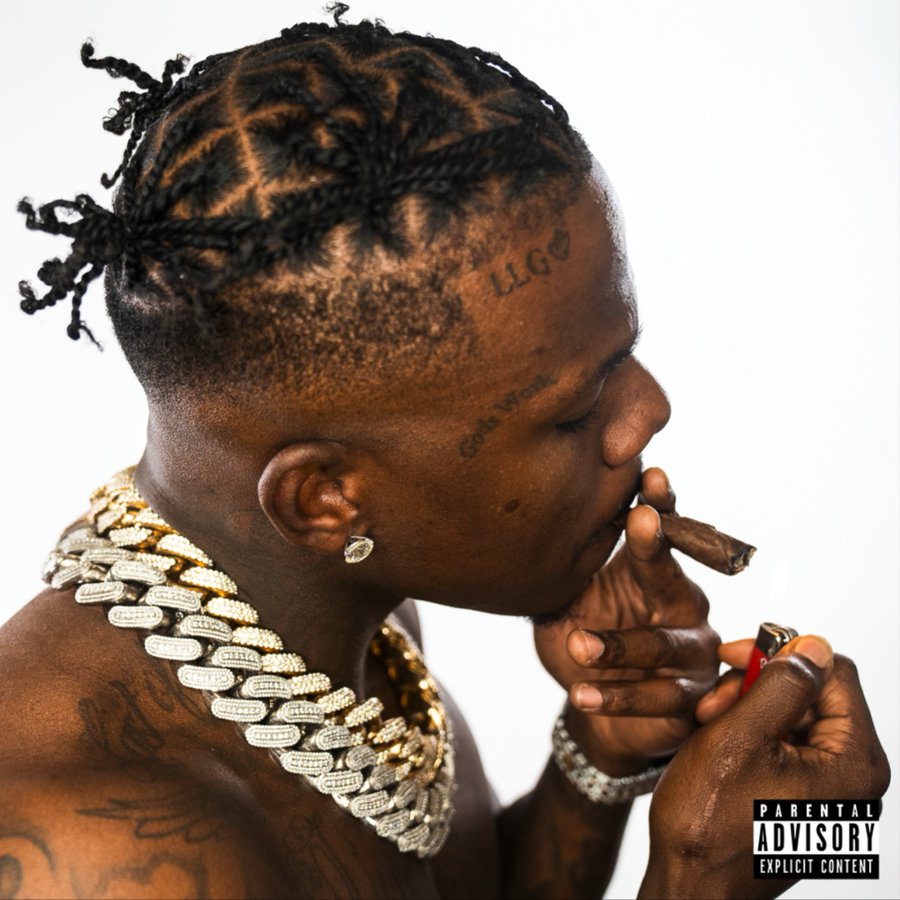 DaBaby has officially returned with new music, dropping off the mixtape Back On My Baby Jesus Shit Again. The release is the first drop since the My Brother’s Keeper EP.

The new release is six tracks deep and features Kodak Black on “Levels” and 21 Savage on “Sticked Up.”