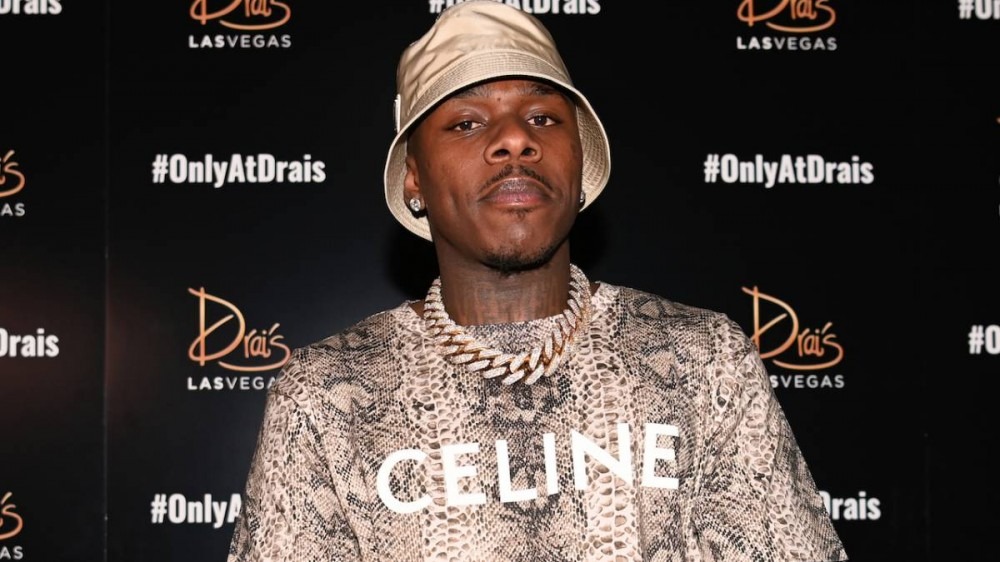 DaBaby and NBA YoungBoy have a message for the rest of Hip Hop and it starts with the very direct title of their joint project, Better Than You.

During a stop at SiriusXM while promoting the 12-track effort with YoungBoy Never Broke Again still on house arrest in Utah, Baby reflected on his personal growth in navigating the music industry since the fallout from his insensitive Rolling Loud Miami rant last summer.

As a result of the controversy, he was subsequently removed from several festivals and publicly disparaged by British pop star Dua Lipa who he collaborated with on the remix to her smash hit “Levitating.”

“I had no choice,” he said of making lifestyle adjustments. “But that’s what I do. I adapt, I adapt by all means under any circumstance, I adapt to whatever. Wherever I go, life is life. I grow every day, but, above all, I’m just more knowledgeable about the tolerance of the business I’m in. It’s a learning process.”

“You know, being an artist, 24/7 full time. Not only that, like, I was an artist at the highest level. Like I made it to the highest level of this shit. So it’s like you get the adjustments that you gotta make, just like becoming a grown-ass man in life.”

As for the project, the Charlotte native relayed to HipHopDX that he traveled to Park City, Utah with his family and would meet YoungBoy’s engineer at night to lock in the studio and work on Better Than You.

On the solo front, DaBaby also revealed at a listening party for the joint effort that he would be returning with his own LP in April.

Baby is also set to make his return to the Rolling Loud Miami stage where he’s slated to perform at Hard Rock Stadium in July.