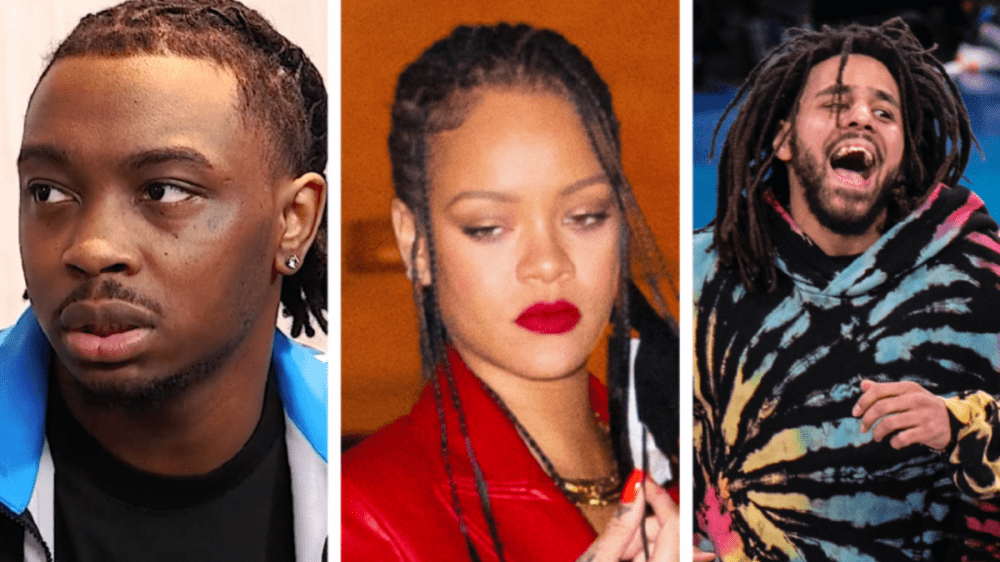 Best known for bolstering his name alongside DaBaby, South Carolina’s Jetsonmade has been one of the most sought-after producers in recent years with a couple of Top 10 singles and other high-charting songs on the Hot 100. So much so, Rihanna even had him on her radar.

During a new interview with Our Generation Music, Jetsonmade revealed he turned down the chance to work with Rihanna in order to get in the studio with J. Cole. His decision ultimately came down to something personal.

“Bruh, I was really supposed to go work with Rihanna,” he said. “Swear to god, I skipped out on that shit to go work with Cole. Shout out to Rihanna though, I hope we can get in there. It was more personal bruh, Cole reached out to me personally. Like come on, I’m at this man house, like fuck that, I’m going with this n-gga.”

When interviewer Hakeem admitted he would have chosen RiRi, Jetsonmade replied, “That’s crazy. I would have been too nervous around Rihanna anyway, bruh. I love Rihanna.”

His manager TP admitted the dilemma was “one of the toughest decisions we had to make.”

100% true story lol one of the toughest decisions we had to make. But shoutout to @KingOfQueenz and @JColeNC, go stream Lion King On Ice rn! pic.twitter.com/t7PblSjF8C

Jetsonmade’s choice ended up paying off with co-production on J. Cole’s “Lion King on Ice” alongside T-Minus and the Dreamville boss himself.

During a 2019 interview with The Fader, Jetsonmade talked about his mindset working with a lot of different artists.

“I go into every situation with Jetsonmade type beats,” he said. “I don’t switch it up because that’ll burn me out, you know? I mean my brain. Of course I’m playing different styles, but I’m not gonna go and play some off the wall shit. I like to stand out with the music I make with people. I don’t go into any situation trying to make what’s cool. The way for me to get around [that] is to go in with Jetsonmade type beats. That’s how we come.”

He added, “I make a lot of different types. My success come from the simple beat, but when you think about it, when you listen to ‘Suge,’ but then turn around and listen to an ‘Oh My God,’ they totally different beats, totally different sounds. I just use whatever sounds good. Whatever goes good in that beat is what I’m gonna use. I just try to keep my same bounce.”

Watch his full 30-minute conversation with Our Generation Music below.