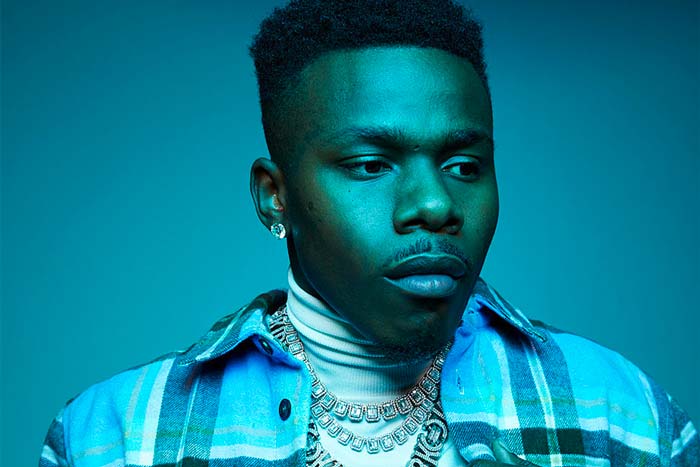 DaBaby is already thinking about retirement.

The 28-year-old rapper reveals that he plans to hang up the mic in just five years. In an interview for the Winter 2020 cover of XXL, DaBaby made the surprising announcement.

Baby is already on his way to becoming a record label tycoon. He has signed five acts to Billion Dollar Baby Entertainment including Stunna 4 Vegas, KayyKilo, Wisdom, and Rich Dunk.

Until his 2025 retirement, he remains unstoppable. Baby capped off the year with four Grammy nominations including Record of the Year for his chart-topping hit “Rockstar.” Last month, he released his third project of 2020, My Brother’s Keeper (Long Live G), an EP dedicated to his late brother Glen.

While his rap career is thriving, so is his love life. Following months of rumors, he and DaniLeigh finally made it official and went public with their relationship.