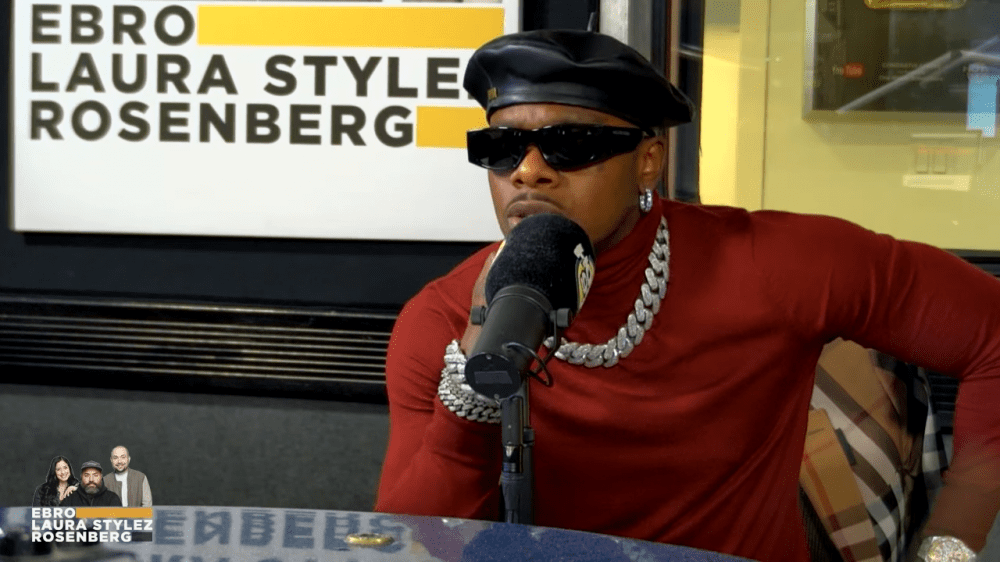 DaBaby pulled up to Hot 97 and the Ebro in the Morning crew asked why did he rap about an alleged sexual relationship with Megan Thee Stallion. In a matter-of-fact answer, DaBaby stated, “it is what it is.”

“I said a long time ago, keep me out the business,” DaBaby said. “It’s a song. It’s out right now. Niggas can take it how they want to take it.”

DaBaby dropped off his new album Baby On Baby 2 in September, rapping about sex with Megan Thee Stallion on the single “Boogeyman.”

A short time later, Thee Stallion would issue a kind response during her time on stage.