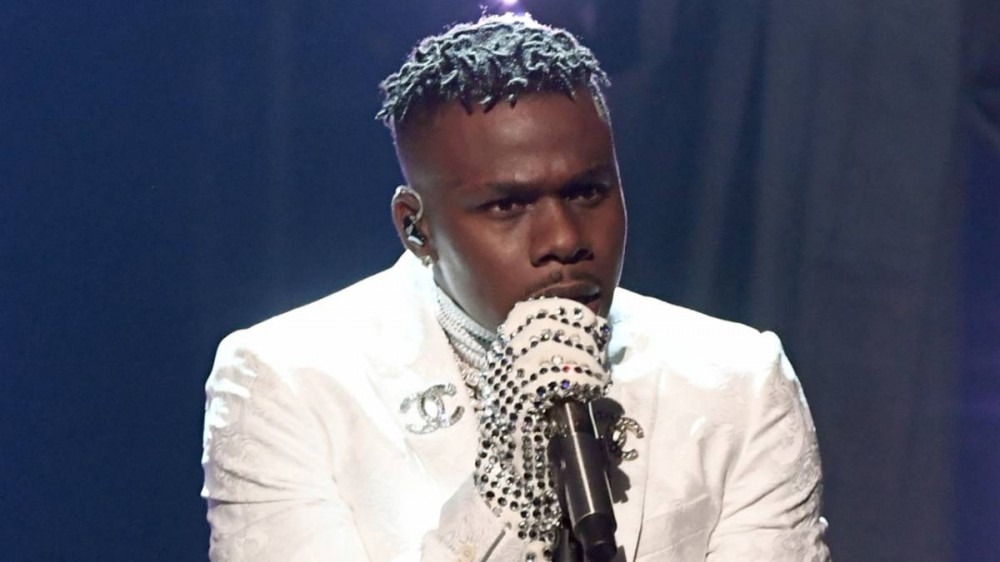 DaBaby is one of over 1,400 creatives who signed a petition this week seeking better contract terms for songwriters and producers.

According to Forbes, the “BOP” rapper joined the likes of writers for Beyoncé, Demi Lovato and more who put their name on an open letter from advocacy organization The 100 Percenters sent to the heads of music labels and agencies worldwide on Thursday (March 25).

Among other things, the petition is asking for “nonperforming songwriters to share in a minimum of 4% of the label’s share of master royalties; revision of current agreements to deduct producer royalties directly from the label’s share instead of from the artists’ share; and establishment of budgets not subject to recoupment to cover a minimum of $120 per diem expenses.”

As both a songwriter and a performer, this would entitle DaBaby to bring in even more funds from his extremely successful music – like his quadruple-platinum Roddy Ricch-assisted hit “Rockstar,” which he recently performed at the 2021 Grammy Awards. The hit song was the most-streamed song of summer 2020 on Spotify with over 380 million streams, and DaBaby called it “one of the most impactful, long-lasting hit songs of 2020” before he took the stage with Roddy to perform it.

The song was nominated for Best Rap Song, Best Melodic Rap Performance and Record of the Year but ultimately lost in each category.

Revisit their Grammy performance below.