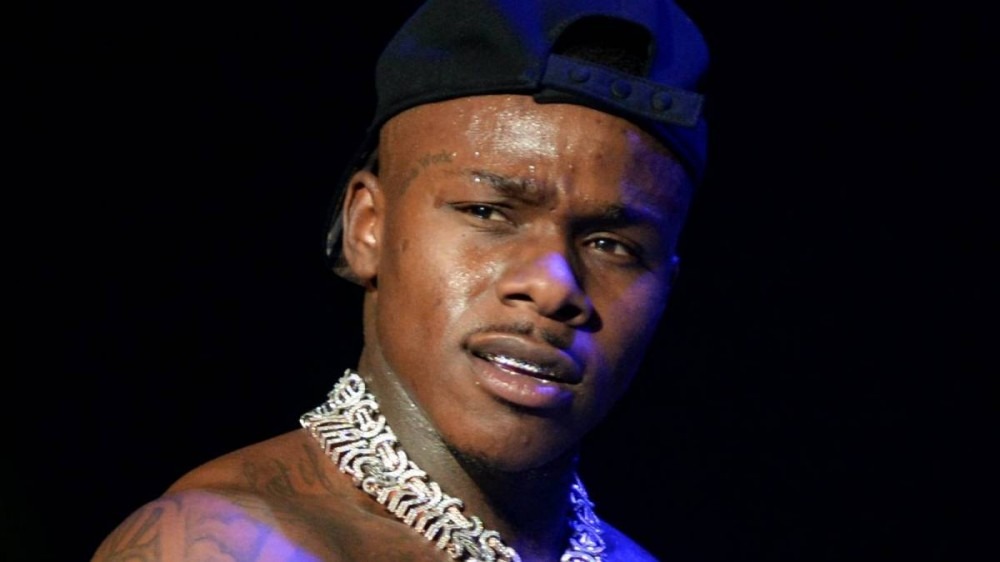 DaBaby has another legal issue on his hands after being involved in a bowling alley fight with DaniLeigh’s brother Brandon Bills.

TMZ is reporting that Bills (real name Brandon Curiel) is suing DaBaby for assault, battery, emotional distress and negligence over the scuffle that took place at Corbin Bowl in Topanga, California earlier this month.

According to the lawsuit obtained by TMZ, Brandon Bills is claiming he walked by DaBaby in the bowling alley when the rapper suddenly attacked him and left him in “severe injury and pain.”

DaniLeigh’s brother also stated he did not fight back and that the beatdown left him with physical and psychological damage, medical bills and sustained disability. DaBaby has claimed the fight was an act of self-defense, but law enforcement is currently investigating him for assault with a deadly weapon since Brandon Bills was kicked in the head while he was down.

Despite Bills suing the North Carolina-bred rapper, footage from after the altercation tells a slightly different story. DaniLeigh’s sibling took to his Instagram Story and said he approached DaBaby to “talk like men” before the fight broke out.

“N-ggas want to grab me by my hair. N-ggas ain’t catch no fair one,” Bills said in the video, showing the bruises on his face. “They came and jumped me, my n-gga, once I slipped. I spoke to you like a man, my n-gga. I said, ‘Yo, let’s talk one-on-one like some men, my n-gga. Me and you on the side, my n-gga. On some real n-gga shit.’”

In a separate Instagram Story, he wrote, “Stop calling me I’m good these n-ggaz is pussy I’m stood my own on 5 n-ggaz by myself n-ggaz ain’t ready for this 1 on 1 I will beat n-gga ass.”