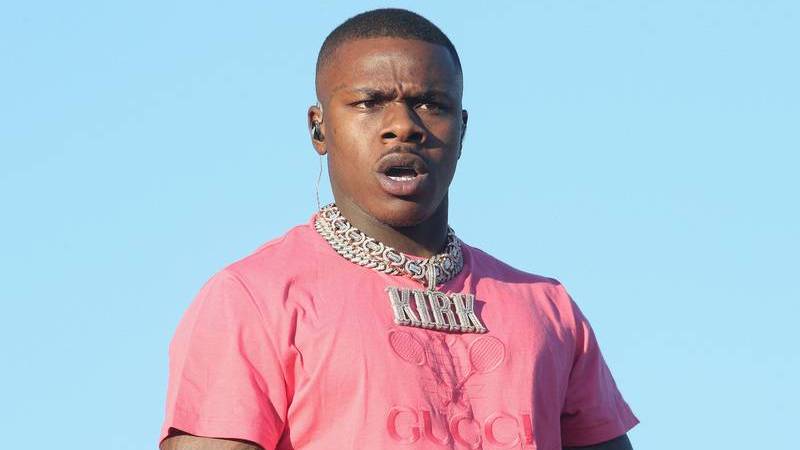 DaBaby more than likely won’t be winning any Neighbor of the Year awards any time soon.

The Charlotte Ledger revealed a ton of complaints that DaBaby has racked up in a report on Monday (October 26), all from people who live near his Troutman, North Carolina compound. According to police reports, the “Bop” rapper has racked up 31 police visits since he moved into his $2.3 million estate in December 2019.

Among the 31 calls, 14 of them were reportedlt for the burglar alarms, four were noise complaints and “at least two” were domestic arguments. One of the arguments included his on-again/off-again girlfriend MeMe pouring bleach on around $10,000 worth of his clothing in January. In April, DaBaby called 911 to say MeMe “was drunk and destroying his house.” Perhaps they were arguing over his alleged entanglement with DaniLeigh.

The neighbors might have had some celebratory parties to complain about earlier this week should DaBaby have won any of the 12 awards he was nominated for at the 2020 BET Hip-Hop Awards, but he surprisingly walked away empty handed. Despite a big year, the North Carolina native lost in all 12 categories – but he took the L in stride.