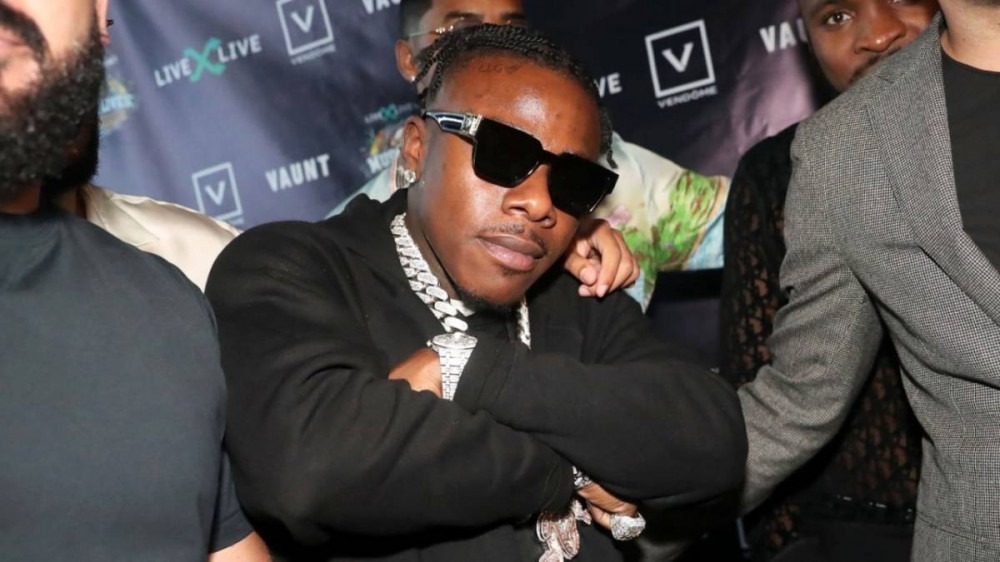 DaBaby teamed up with NBA YoungBoy for the collaborative mixtape Better Than You, which dropped on March 4. The project is the first time the two rappers have teamed up and with YoungBoy still under house arrest, DaBaby has been putting a lot of effort into the album rollout.

The Charlotte, North Carolina native recently sat down for an interview with DJ Whoo Kid, where he spoke about the making of the album while heaping high praise onto it. According to DaBaby, Better Than You is the best joint project Hip Hop has produced since JAY-Z and Kanye West‘s Watch The Throne.

“You talking about music and a body of work? It ain’t been no collab project that’s fucking around with that since… you probably gotta go to, like, Watch The Throne, JAY-Z and Kanye type shit,” he said confidently. “Facts. It’s dope as hell, like sonically, everything. Different styles of music that’s on that bitch. It’s all the way there.”

Despite DaBaby’s lofty comparison, it doesn’t look like Better Than You will have the same commercial impact as Watch The Throne. JAY-Z and Kanye West‘s blockbuster 2011 album debuted at No. 1 on the Billboard Hot 100 after selling 436,000 copies in its first week. DaBaby and NBA YoungBoy, meanwhile, are projected to sell only 25,000-30,000 first-week units.

Nevertheless, the Better Than You duo are following in Jay and Ye’s footsteps when it comes to money, though. DaBaby recently revealed he and YoungBoy were paid $2.5 million for the project, which was recorded in just two days.