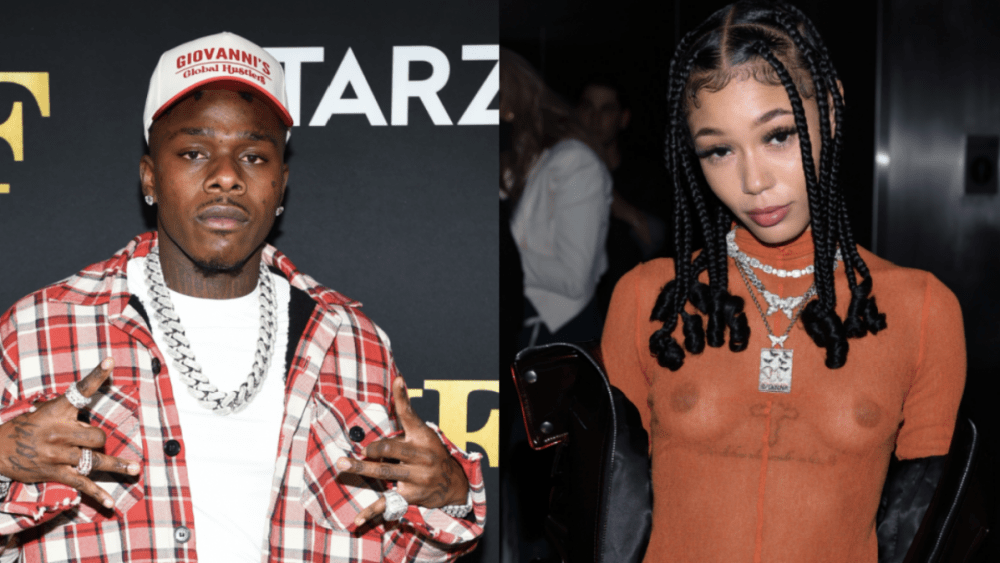 DaBaby’s comeback tour continues as he recovers from the backlash of his homophobic Rolling Loud Miami rant over the summer. The Charlotte native connected with Coi Leray for their first official collaboration in the form of him jumping on her “TWINNEM” remix on Tuesday (November 9).

Baby continues the bestie anthem’s theme and then goes on to tease that he has an album on the way.

“Let me know when you want you some bop in it/Charts lookin’ quiet, I might drop an album,” he raps.

The “Suge” rapper previously told Billboard he had an album ready for July but the blowback from the Rolling Loud controversy most likely caused him to shelve the project for the time being.

But first, he’s ready to heat up the streets with a new mixtape titled Back On My Baby Jesus Sh*t, which is slated to arrive on Friday (November 12).

DaBaby is hitting the road once again with his Rolling Loud-backed Live Show Killa Tour. The nationwide trek kicks off in Chicago on November 26 and includes stops in Philly, Atlanta, Houston, Dallas, Detroit, Pittsburgh, Denver, Los Angeles and more.

Coi Leray’s “TWINNEM” original arrived in September and boasts over 13 million views on YouTube. Look for the remix to give the track a second life and listen to it below.