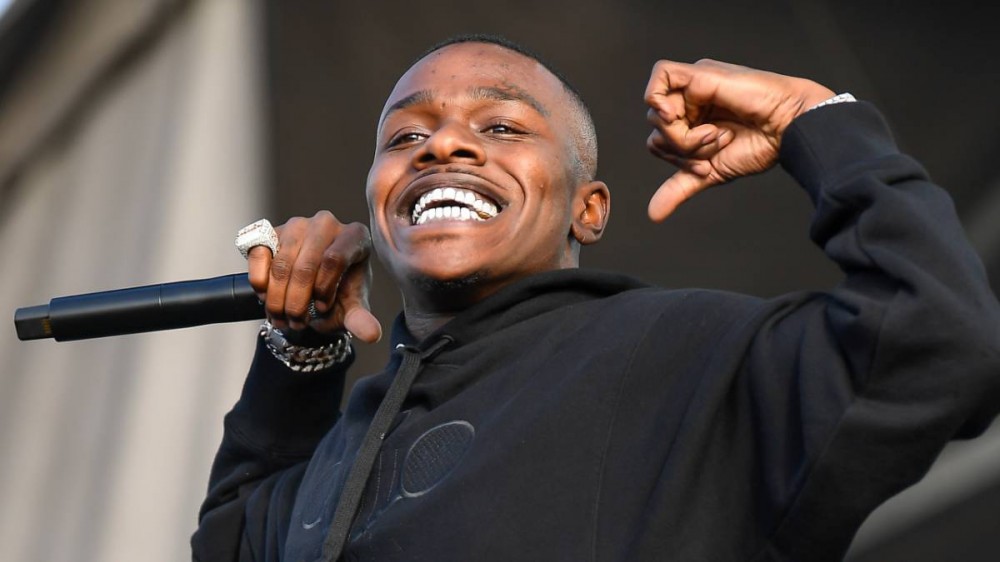 Los Angeles, CA – DaBaby has another reason to smile after avoiding legal charges stemming from a January 2021 gun arrest in Beverly Hills. According to TMZ, the Los Angeles District Attorney’s Office has decided not to pursue charges against the Charlotte native and rejected the gun case due to a lack of evidence.

Baby was arrested last year during a shopping spree on Rodeo Drive. A security guard inside the Gucci store allegedly noticed a gun in DaBaby’s waistband and quietly alerted police about the weapon. The “Suge” rapper was then arrested after paying a string of designer stores a visit.

Police couldn’t find the weapon on DaBaby but eventually discovered a gun under a seat inside the crew’s vehicle.

“We’ve been 100% confident in Mr. Kirk’s innocence since the day of this incident and are appreciative that the Los Angeles District Attorney’s Office has made a similar determination,” DaBaby’s attorney Drew Findling relayed.

“Told y’all that wasn’t my fye. Now say sorry & give me & Roddy that Grammy we was supposed to win,” he wrote.

However, the 30-year-old isn’t out of the woods as far as his legal situations in Los Angeles go just yet. He’s still possibly facing charges following the beatdown of DaniLeigh’s brother Brandon Bills at a bowling alley in February.

TMZ‘s law enforcement sources believe they have a much stronger case against him with the evidence presented but the District Attorney’s Office in Los Angeles has shown an apprehension to pursuing low-level crimes.

DaBaby has claimed he acted in self-defense during the altercation. Bills has filed a lawsuit against Baby as well following the bloody incident.