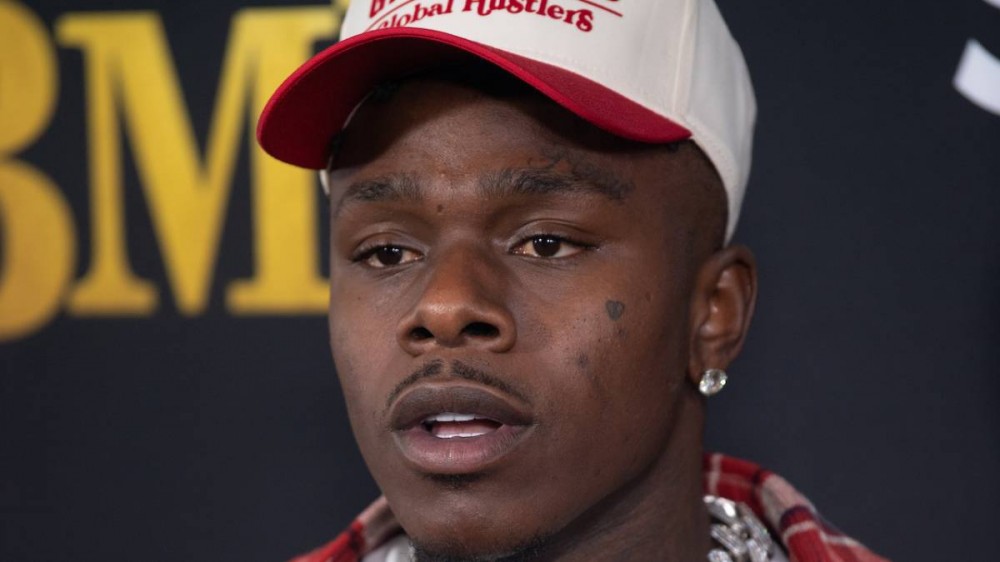 DaBaby is about to hit the road with a brand new project to boot.

The Blame It On Baby rapper shared on Instagram Friday (November 5) he was hitting the road for his Live Show Killa tour complete with a brand new mixtape titled Baby On My Baby Jesus Shit.

“We ain’t just goin’ on no muthafuckin’ tour, n-gga,” he says in a video clip. “New mixtape next week!”

The new project comes less than two weeks after the North Carolina rapper re-appeared on the Rolling Loud stage in New York City, months after his controversial comments during Rolling Loud Miami.

A rep for Rolling Loud spoke to TMZ on Thursday (November 4) and explained the company “supports second chances” and believes DaBaby has learned from his mistakes.

During his appearance on the Drink Champs podcast with N.O.R.E. and DJ EFN, Kanye West was asked why he would support DaBaby and Marilyn Manson during his rollout for DONDA in August. Manson is accused of numerous sexual abuse allegations from former partners.

“When I sit next to Marilyn Manson and DaBaby right after both of them got canceled for five songs, it’s like, they can’t cancel us all,” he said. “They’ll hit you with an accusation of somebody that you was with 10 years ago.

“Then also, there’s women who have been through really serious things [being] pulled in alleys against their will — that’s different than a hug. But it’s classified as the same thing. It’s power and politics. Power-hungry maniacs. This is 1984 mind control that we in.”