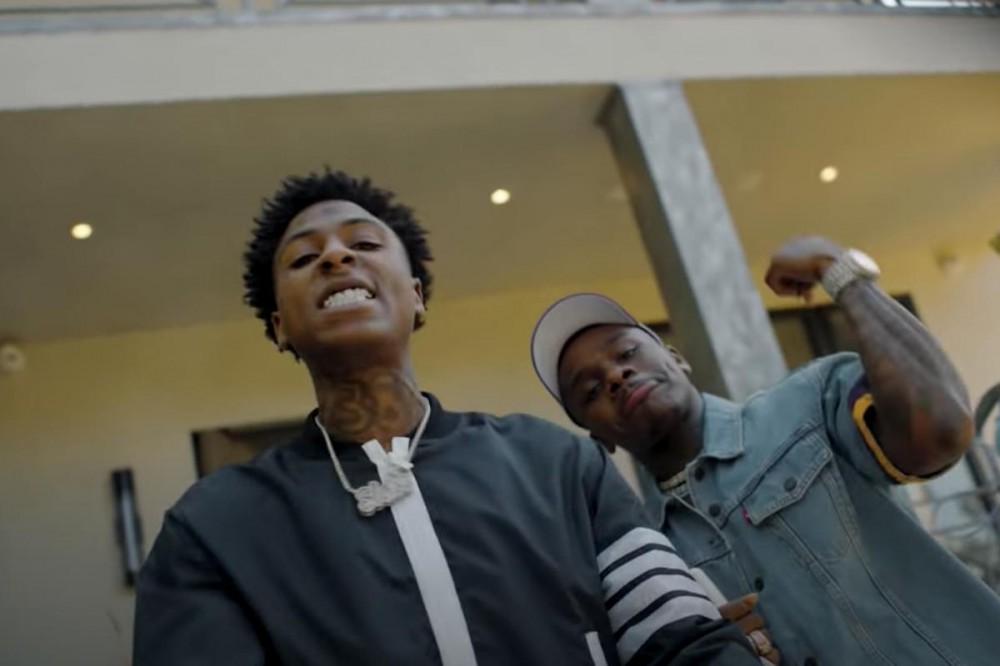 The 12-track effort was first teased at the end of last month and is led by their first single, “Neighborhood Superstar,” which has received over three-million views on YouTube.

During an interview in 2019, DaBaby named YoungBoy one of his favorite rappers to the Rap Pack Podcast. “I know he don’t get the credit he deserves for his music because of the stigma that’s around him. I just listened to his last project and he’s like crazy talented,” DaBaby stated at the time.

This follows the news of DaBaby returning to Rolling Loud Festival Saturday, July 23 at the Hard Rock Stadium in Miami Gardens, Florida.

The project serves as DaBaby’s first release since his 2020 EP, “My Brother’s Keeper.”

Listen to Better Than You below and share your thoughts with us on social media.