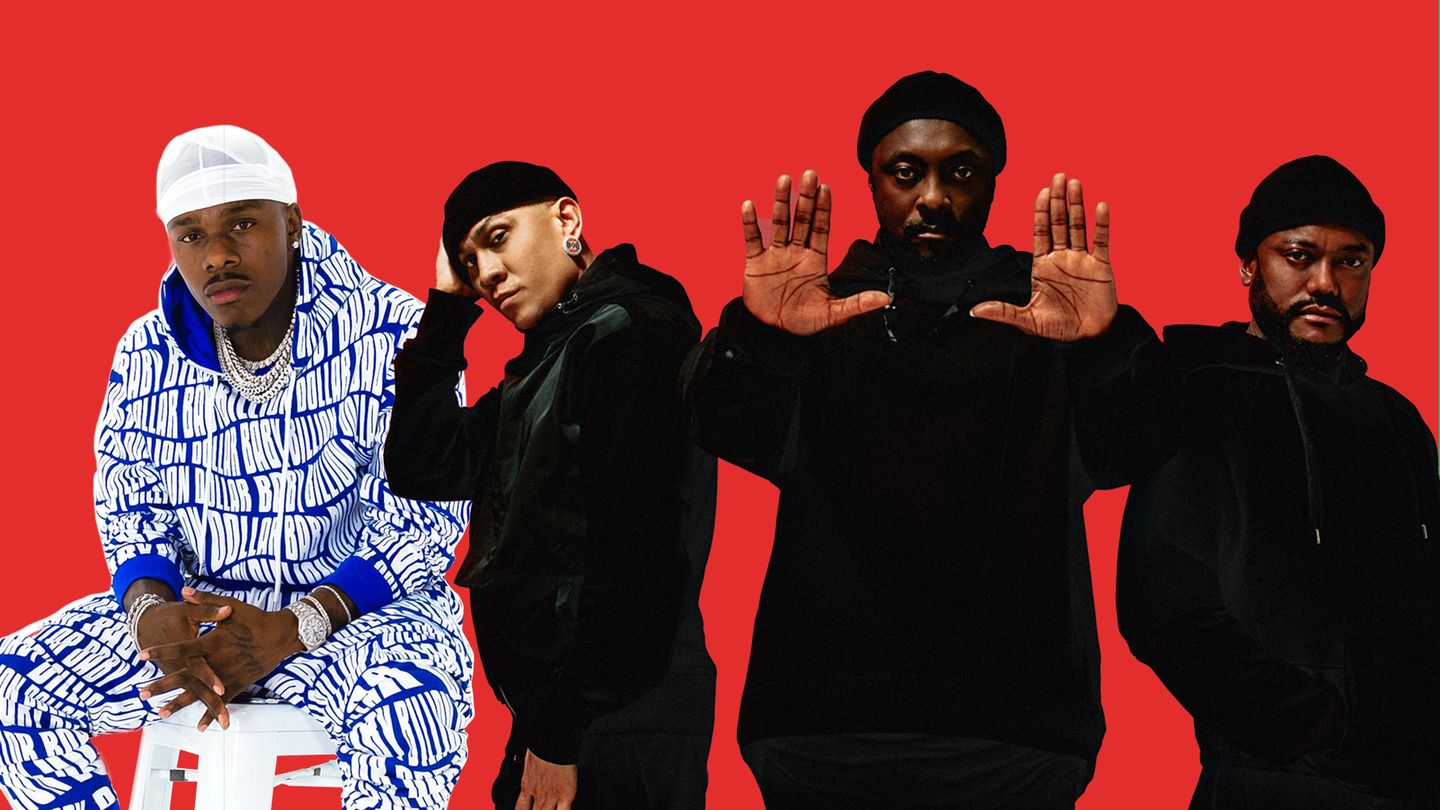 August 30 will officially be a night full of rock stars and ritmo. Both DaBaby and Black Eyed Peas will take the stage to perform at the 2020 VMAs.

DaBaby is up for four awards this year, including Artist of the Year, while his “Bop” visual nabbed Best Hip-Hop and Best Choreography nods, and his infectious Camila Cabello team-up “My Oh My” is up for both Best Cinematography. Meanwhile, Will.I.Am and crew’s “Ritmo (Bad Boys For Life)” earned a nom in the Best Collaboration category, thanks to its synergy with guest J Balvin, and their Ozuna and J. Rey Soul-featuring tune “Mamacita” is up for Best Latin.

This year’s show will see Black Eyed Peas’s first performance of their latest single “Vida Loca.” It’ll mark the first time they’ve performed at the VMAs since doing early hit “Where Is the Love?” at the 2003 show. This will be DaBaby’s first time on the awards-show stage.

DaBaby and Black Eyed Peas join a superstar performer lineup for this year’s awards show. Lady Gaga and Ariana Grande will bring their dance anthem “Rain on Me” to life with a powerful performance, while global phenoms BTS are set to mark the TV debut of their explosive new single “Dynamite.” The Weeknd, Miley Cyrus, Doja Cat, Maluma, and CNCO will also take the stage.

Gaga and Grande lead the 2020 nominations field with nine each. Billie Eilish and The Weeknd follow close behind with six apiece. Keke Palmer will host the show. See the full list of nominees, and vote for your faves across 15 gender-neutral categories right now, at vma.mtv.com.

The 2020 VMAs will air live at 8 p.m. ET/PT on Sunday, August 30 across MTV’s linear and digital platforms, as well as with several outdoor performances around New York City. Find everything you need to know at vma.mtv.com.