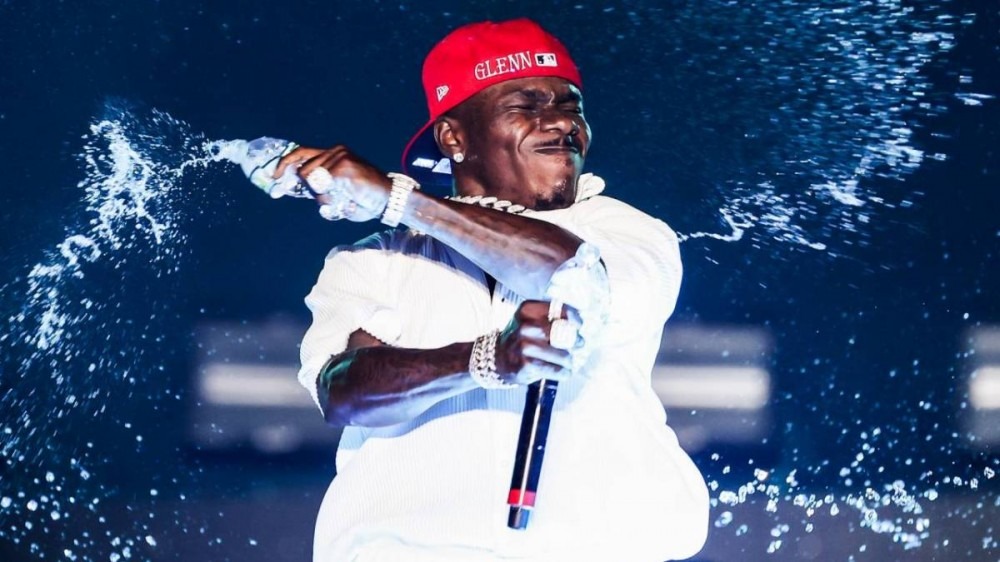 DaBaby is looking to put his controversial Rolling Loud Miami rant behind him and get back to the music. The Charlotte native returned on Wednesday (September 1) to put his own spin on Wizkid’s buzzworthy “Essence” for a rap-heavy remix.

Baby breaks down the Nigerian singer’s fan-favorite, which recently became the most Shazam’d song in the United States, and completely transforms the track’s texture and tempo with his compact spit-fire rhymes.

He even addresses all of the backlash he’s received from the homophobic remarks and how he plans to build himself back up.

“I just feel like, you know, when situations like this present themselves, man/And people try to, you know, assassinate your character, man/And assassinate who you are, man/And everything you put that hard work in for, man/Sometimes you gotta demonstrate, you know, that’s how I came here,” he says.

As part of his comeback trail, DaBaby met with a group of nine U.S. HIV organizations who sent him an open letter to meet and discuss HIV and hear personal stories of people living with it. Over 125 organizations signed on to support the open letter.

DaBaby apologized for his comments while organization officials praised his willingness to listen.

“DaBaby’s willingness to listen, learn, and grow can open the door to an entirely new generation of people to do the same,” said Marnina Miller of the Southern AIDS Coalition.