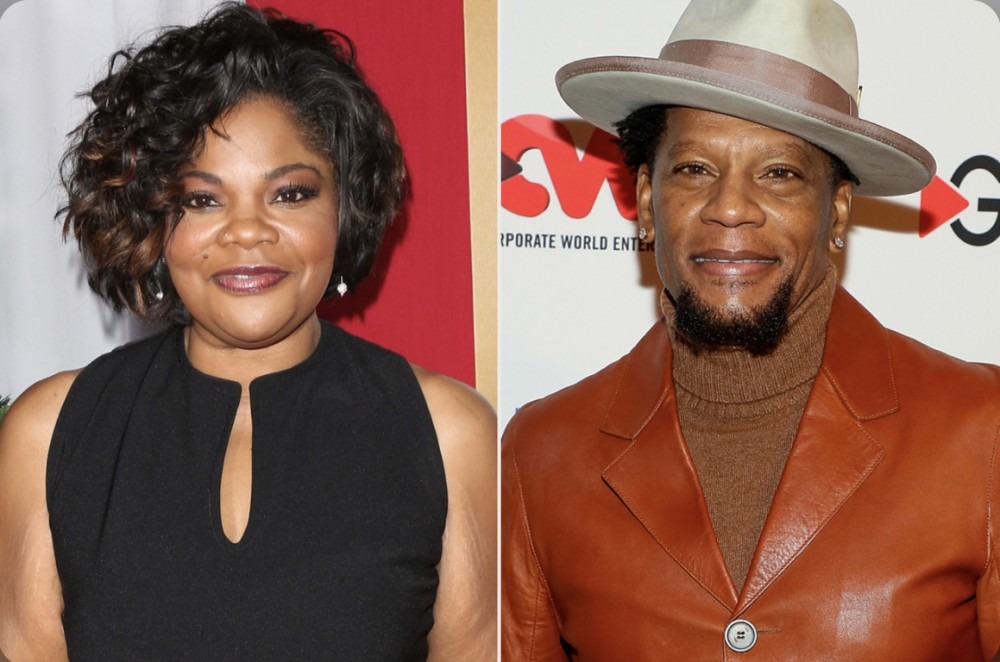 You probably would have thought that the beef between D.L. Hughley and Mo’Nique would have been over by now, but every other day someone else is responding to Mo’Nique. Now, D.L. Hughley’s daughter Ryan Nicole Shepard has entered the conversation after Mo’Nique got personal in her attack of D.L.

Mo’Nique had posted a clip of an interview between D.L. Hughley and Sway Colloway where Hughley talked about how he dismissed a claim from one of his daughters when she told him she was sexually assaulted because he knew the character of the person who allegedly did it. In her caption, she wrote “When I said ‘how can DL’s wife suck the d**k of a coward’, this is what I meant.”

Ryan then took to the comments section where she wrote a lengthy response to Mo’Nique, telling the comedian that she has disrespected her mother and little sister to get back at her father and is only aiding in the “systematic and traumatic disrespect of other Black women.”

She continued, saying that her handling of the situation only proves how mentally unstable she is and how she has no respect for Black women. “Using my mama and my sister to show people my father’s character only shows how little mental stability, dignity, morality and respect you have not only for yourself but other black women. You’re clearly two crayons short of the full box sis. You’re disgusting and you absolutely need to keep every single member of MY family’s name out of your poisonous mouth.”

Ryan ended her response, telling Mo’Nique that if she would like to continue to have their conversation in private that she will “happily” give Mo’Nique the address to her home.

Mo’Nique then went on to post Ryan’s response and accepted her invitation to talk. “THANK YOU FOR THE INVITATION FOR A DISCUSSION. WE WOULD LIKE TO TAKE YOU UP ON IT. BECAUSE IT COULD BE VERY HEALING FOR OUR COMMUNITY. HAVE @realdlhughley SET UP A TIME FOR YOU, & YOUR FAMILY & MY HUSBAND & I TO COME ON HIS SHOW & WE WILL GO FROM THERE. I LOVE US 4REAL,” Mo’Nique wrote.