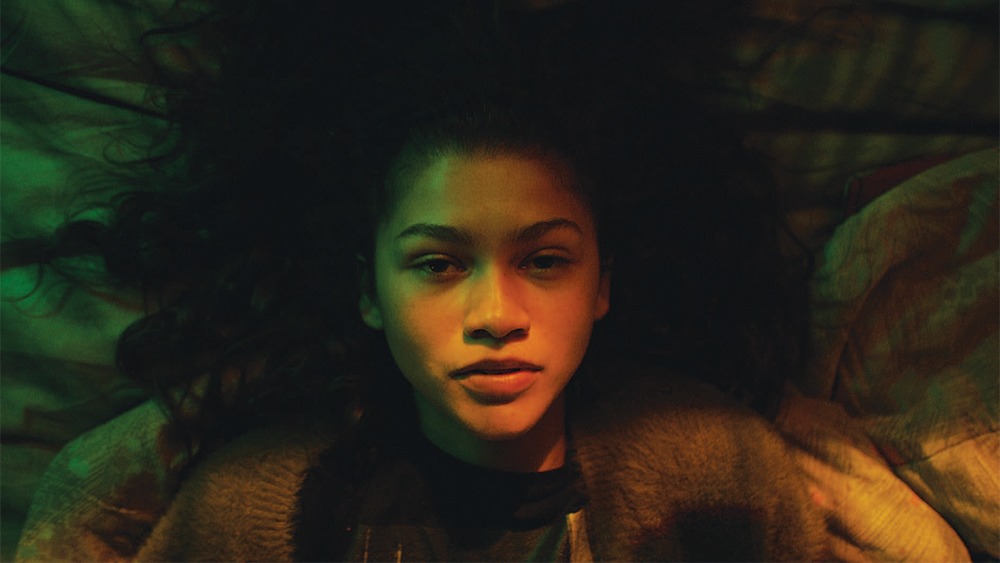 The 1980’s founded education program, D.A.R.E. is speaking out against the gritty drama, Euphoria.

In a statement to TMZ, D.A.R.E. criticized the show saying it chooses to “misguidedly glorify and erroneously depict high school student drug use, addiction, anonymous sex, violence, and other destructive behaviors.”

“It is unfortunate that HBO, social media, television program reviewers, and paid advertising have chosen to refer to the show as ‘groundbreaking,’ rather than recognizing the potential negative consequences on school-age children who today face unparalleled risks and mental health challenges.”

The series is currently airing its second season. Zendaya, 25, plays the lead role and made history at the 2020 Emmys as the youngest person to win lead actress in a drama series.

The showrunners have previously defended their approach stating that the depiction on the gritty drama based around high school drug use is “honest.” Rue, Zendaya’s character came close to overdosing during an episode this season, all shown in graphic detail.

According to the CDC, fentanyl, a powerful synthetic opioid that is similar to morphine but is 50 to 100 times more potent now ranks No. 1 on the list of biggest killers of 18-to-45 year-olds in the United States, and by a wide margin.

However, they aren’t just criticizing the show, they instead want to help HBO make a change. D.A.R.E. offered their team’s assistance, which includes members from its high school-aged Youth Advocacy Board, to present their concerns directly.

So far, there’s no response about the offer from HBO.

share your thoughts on Euphoria’s substance abuse depiction with us on social media.