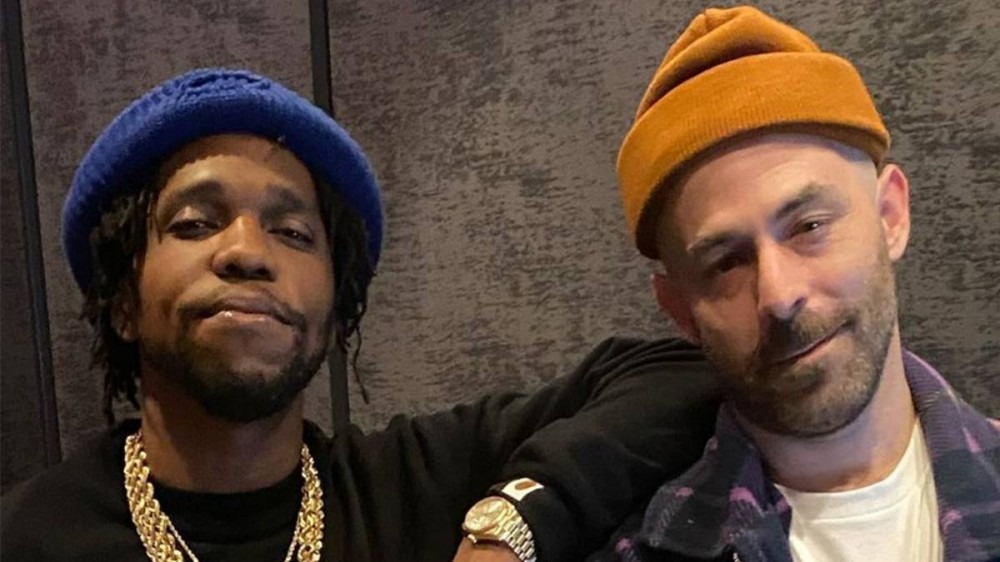 Curren$y and The Alchemist have revealed the tracklist for their third project Continuance, which is set to be released on February 18.

Both the rapper and producer shared the news on Instagram, along with with the cover art.

The pair also dropped their new single “The Tonight Show” on Friday (February 11). In the music video, Spitta is shown smoking and cruising around New Orleans in a Ferrari with a nighttime view of the Caesars Superdome.

“The Tonight Show” serves as the second release off Curren$y and The Alchemist’s new album, following “Half Moon Mornings” on February 4.

The duo’s first collaborative album Covert Coup was released in 2011 with features from Prodigy, Freddie Gibbs, Smoke DZA and Fiend, and was finally added to streaming platforms in May 2021. Their second project The Carrollton Heist then arrived in 2016 with Lil Wayne, Styles P and Action Bronson appearances.

During an interview with Flaunt in June 2021, Curren$y talked about his mindset going into Continuance.

“The records we have to the side in light of us just releasing Covert Coup to streaming, this project I have with him is in the same vein,” he said at the time. “I’d never say it’s part two, because that’d be a lot to try and emulate, the way people hold their project dear to them. It’s nostalgic to the year it came out and what was going on in everybody’s lives. To say I’m dropping part two to that is big shoes to fill. My plan really is to create something equally impactful, but a completely different animal.”

As for the features, he said, “Some of my usual collaborators. I’ve already reached out and got a verse from Styles P. Me and the homie Boldy James have one on there. I have a few more on the burner I won’t discuss, but they’re outside of my normal realm of reach. They’re friends of mine. I’d never collab with someone who I wasn’t genuine homies with, because I don’t want to reach just to make some shit hot.”