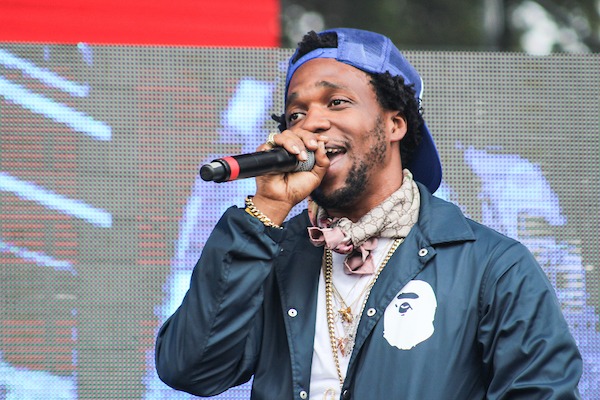 At the top of the year Currensy dropped off the Collection Agency project but with one of the best work efforts in Hip-Hop, it was only a matter of time before he flooded the streets.

After releasing a new single, “Highest in Charge” featuring Trauma Tone, Curren$y hit Twitter and revealed an onslaught of projects he has coming. Collaborations for Spitta include Half Moon Bay with The Alchemist, Pilot Talk 4 with Ski Beatz, Regatta Legends with Harry Fraud, and more.

You can catch all the details from Curren$y yourself below.