Cozz's 2014 debut album Cozz & Effect got good reviews, but not a lot sales.

If that happens again with his sophomore album Effected it won't be because a lack big features.

Here's the tracklist and Cozz's new single "Bout it." 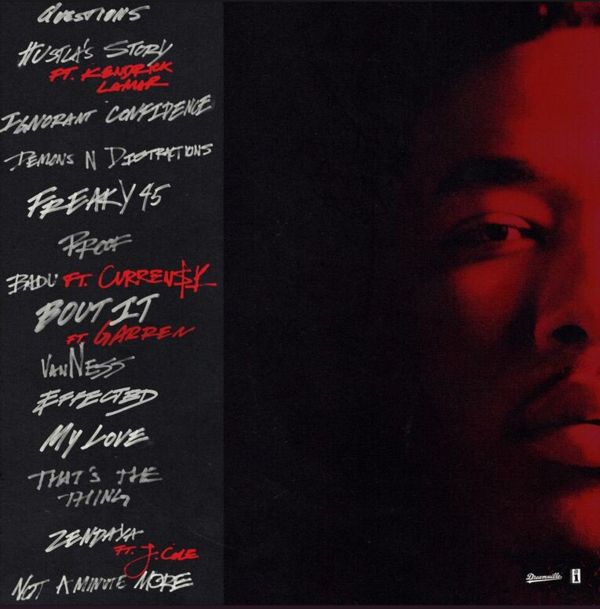 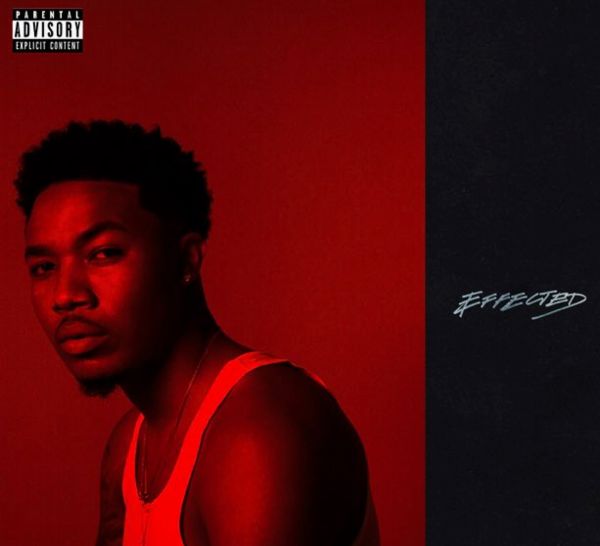 Are you going to check out Cozz's album next week?