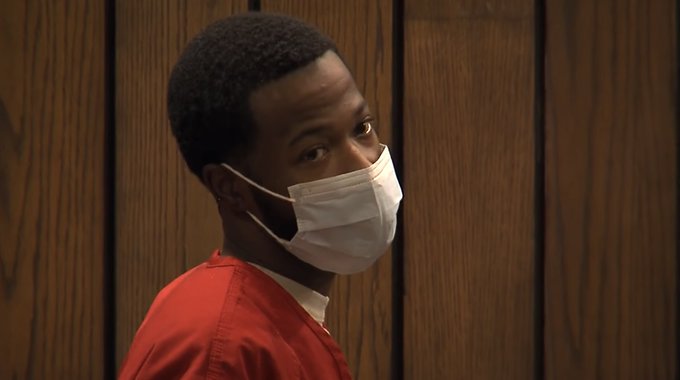 A court date has been postponed for one of the men accused of murdering Young Dolph, born Adolph Thorton Jr., on Nov. 17, 2021 in Memphis.

32-year-old Cornelius Smith was expected in court Monday, but will now appear on July 29.  Smith will appear with his co-defendant, Justin Johnson who’s also accused in the shooting death of the “100 Shots” rapper last year.